Striped Bass are native to the Atlantic coast line of North America's St. Lawrence River in the Gulf of Mexico to about Louisiana. They are anadromous fish that migrate between fresh and salt water. Spawning takes place in fresh water. 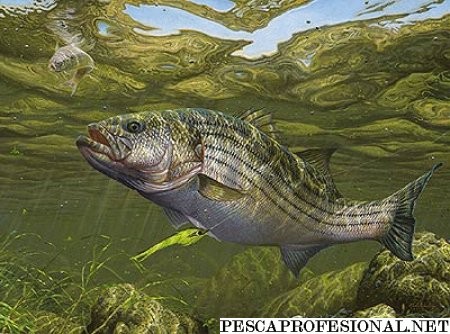 Sea bass or striped bass are on the Pacific coast of North America and in many of the large reservoirs in the United States.

Striped Bass have also been introduced in the waters of Ecuador, Iran, Latvia, Mexico, Russia, South Africa, and Turkey mainly for sport fishing and aquaculture.

Spawning success of striped bass has been studied in the San Francisco Bay in Delta water systems, with the conclusion that high levels of dissolved solids (TDS) can reduce spawning. At levels as low as 200 mg / L TDS is a noticeable decrease in productivity of spawning. 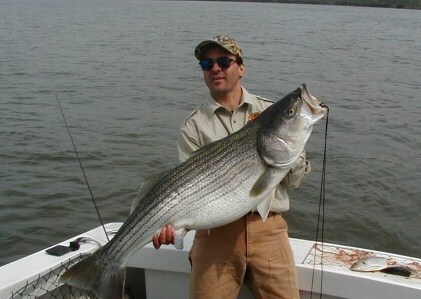 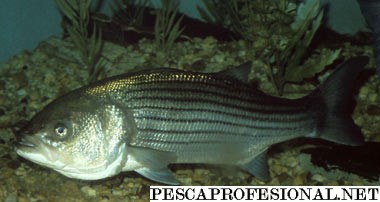 Striped Bass spawn in freshwater and, although it has been adapted successfully in freshwater habitat, it is natural that spend their adult lives in salt water (that is to say, It is anadromous). Four major water sites, with a population of striped bass they are as follows: Chesapeake Bay, Massachusetts Bay / Cape Cod, Hudson River and Delaware River. It is believed that many of the rivers and tributaries flowing into the Atlantic, He had ever farmed striped bass. One of the biggest breeding areas is the Chesapeake Bay, where populations of the Chesapeake and Delaware bays, They intermingled. 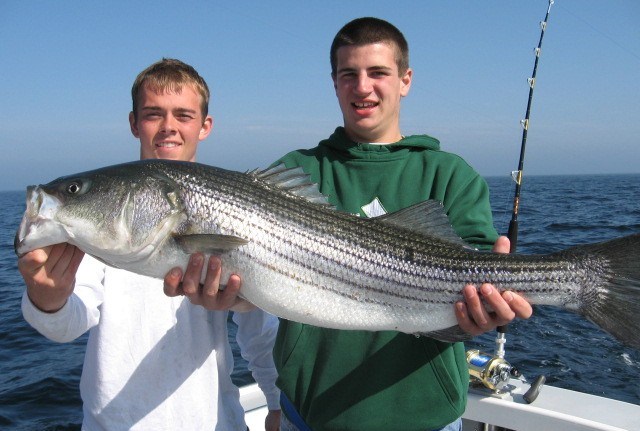 There are very few successful spawning populations of freshwater striped bass, including Lake Texoma and the Arkansas River and Lake Marion (South Carolina) maintaining a breeding population landlocked when the dam was built, freshwater fishing should be restocked with fish hatcheries produced on an annual basis. Storage striped bass was suspended at Lake Mead in 1973, Once the natural reproduction has been proven. 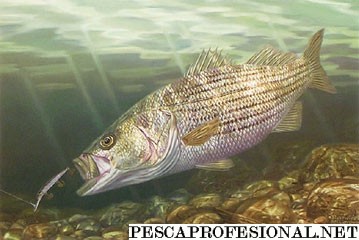 They fished with the same techniques and lures bass

Also you can catch the surfcasting