Mirror carp, or actual carp, It is a variety of the known tent Galitzia ( Central Europe ) . It differs from the common carp by large scales that cover his body. 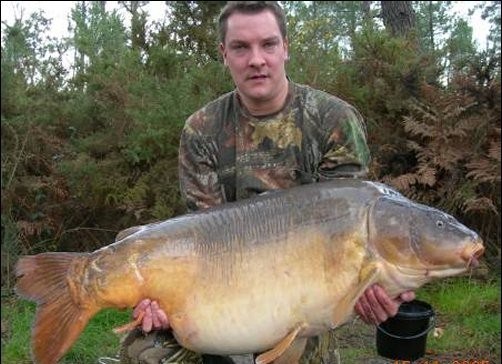 It has the same habits as other members of the family,frequents the same places,it feeds in the same way taking greater numbers of baits ,during the warm season the tent mirrors is also fed fruit falling from the trees water,while the rest of the other varieties show little appreciate that kind of food.

It supports worse cold than other varieties.

He likes more than the other hocicar with barbels on the muddy bottom to look for larvae,worms,plant detritus and benthic microfauna. 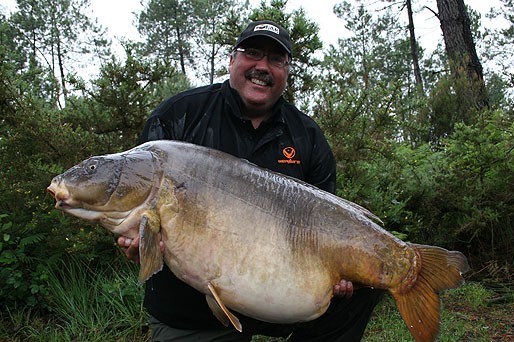 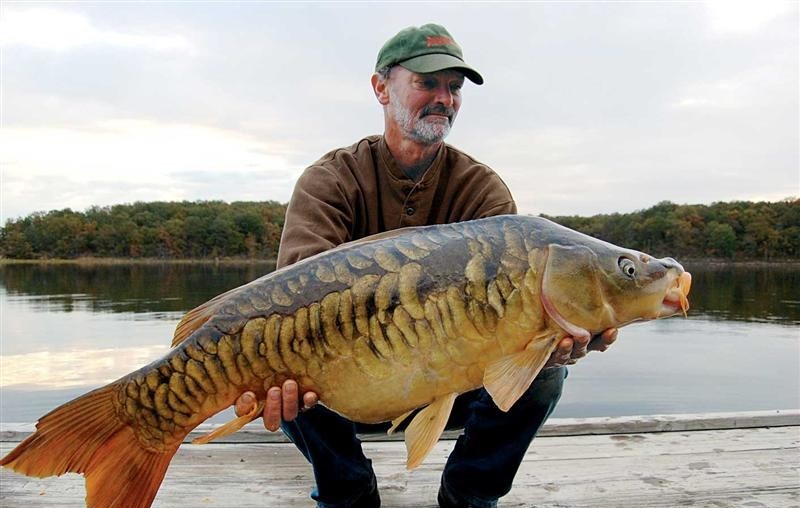