tench (Tinca tinca) It is a freshwater fish taxonomically located in the order Cypriniformes and the Cyprinidae family, It is the only species of the genus Tinca. Although it may exceptionally live up 20 Despite years 3,5 O 4 kg the average size of the specimens is 25 a 30 cm. 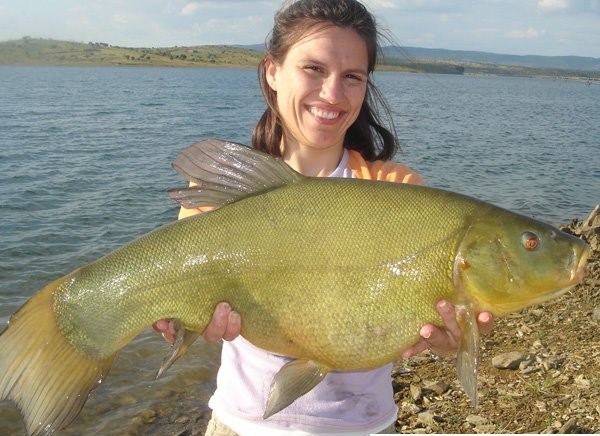 His body is elongated and caudal peduncle short and tall. Coloration varies from greenish to brown depending on the medium in which they live. The texture of the integument is more than squamous mucosa.

Inhabits slow waters, preferably in pools and ponds, although it can be found in areas of high current, like rivers; However, in these areas prefer tables or pools to rapid. It requires a lot of vegetation on the banks of the watercourse, it tends to shelter between plant mass. It has a high tolerance to low oxygen water, which it makes them very suitable for the breeding ponds; also require high quality water. 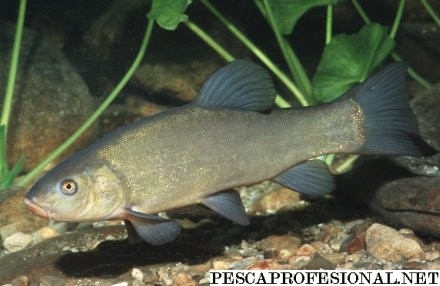 It is a very common fish that is distributed by most of Europe; originally, It was a European fish, but his interest in sport fishing has led to its introduction into waterways Australia, New Zealand, Africa, North America, Southeast Asia and more recently in Brazil. 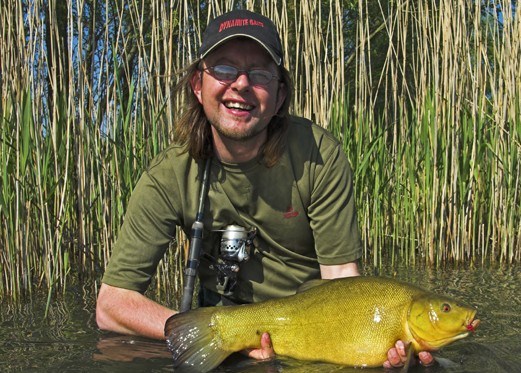 A level of genus and species, it is recognized that the mouth has a terminal head situation. Pharyngeal teeth are uniserial. The scales are small; have more than 80 them on the sideline. The fins lack spiny rays and their eyes are a reddish hue. 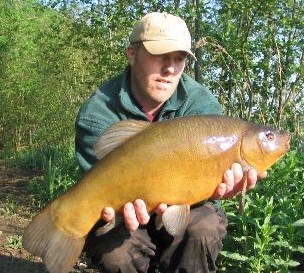 As for its fishing and cyprinid is, take the most used baits for carp and worms,asticot,often ,putty etc. It should be borne in mind that usually a pretty leery fish and why we fish as thin as possible. 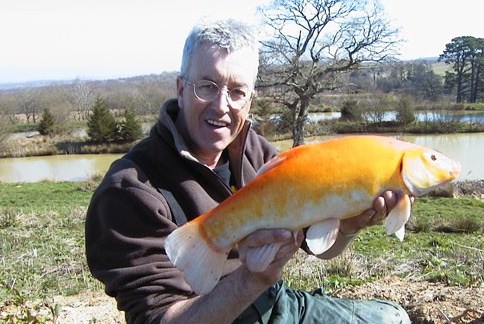