Also known as black hake, Dracos or fish-ice (family Channichthyidae) They are a family of fish sailors including in the order Perciformes, They distributed by the Southern Ocean and Southeast South America. 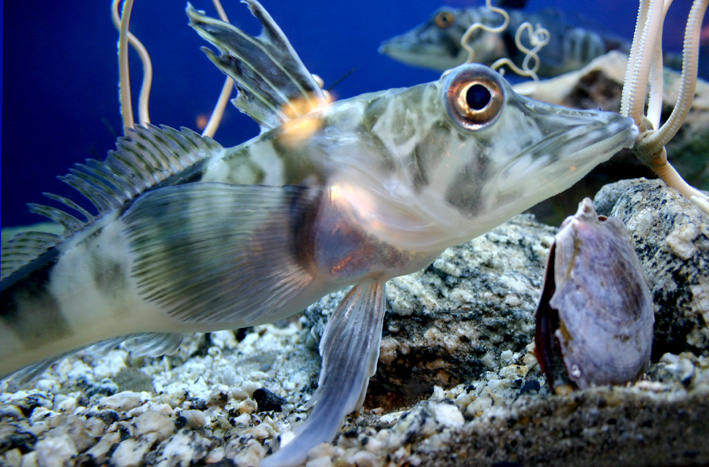 Body with a maximum length of described 75 cm, protusible have no mouth, with lip projected forward and crushed. It has spines on the dorsal fin and a large pelvic fins or elongated.

Very characteristic of this family is lacking erythrocytes in most or all species, it is thought that this is compensated by its very cold habitat, which makes the water is well oxygenated, along with a large volume of circulating blood and skin respiration. 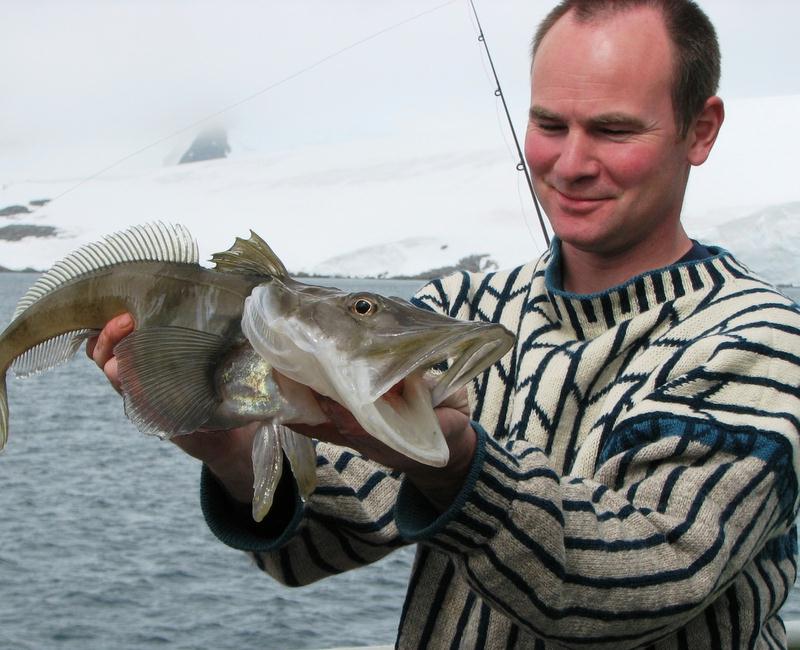 Ice fish (family Channichthyidae) include at least 4 species in waters of the Antarctic Peninsula.

They are generally predators with a large head and powerful teeth, species and size exceeds Chaenocephalus aceratus (about 65 cm) most Antarctic fish.

How they manage to transport oxygen in your body?

Unlike most bony fish, in caeníctidos, oxygen is simply dissolved in the blood, I mean that is a physical transport, and nonchemical.

There Antarctic waters and high oxygen concentrations fluctuate little in relation to other seas. On the other hand, metabolism of fish in cold waters is very low.

further, your blood volumes are two or three times higher than those of other bony fish, ie have more oxygen plasma which dissolve. They are big heart and blood vessels dilated, pumping more blood volume and achieving rapid circulation.

conclusion: adaptations allow them to make do with less energy than needed to produce red blood cells and hemoglobin. further, the absence of respiratory pigment counteracts the increase of blood viscosity that occurs at lower temperatures. The disadvantages of lack of hemoglobin, would be little resistance in water with low oxygen concentration (rare in Antarctic waters), and an underactive life. 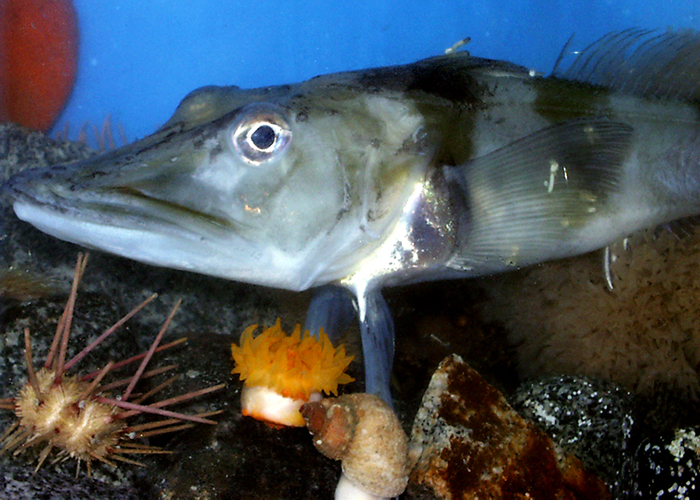 To prevent freezing, there are species that migrate in search of deep water where the temperature can be up 1 ºC.Además, increasing pressure in shallow depth freezing point and fail to form ice crystals.

Overcooling is the strategy that prevents freezing of liquids in these cases. But fish that they live in areas with ice background, as Gymnodraco, contact with ice crystals. As adaptation to lower the freezing point, concentrated antifreeze substances in blood. It is glycoproteins interfering adding new molecules to ice crystals.

In fact, these glycoproteins have been found in almost all Antarctic nototheniids. Initial investigations were conducted in the genus Harpagifer. 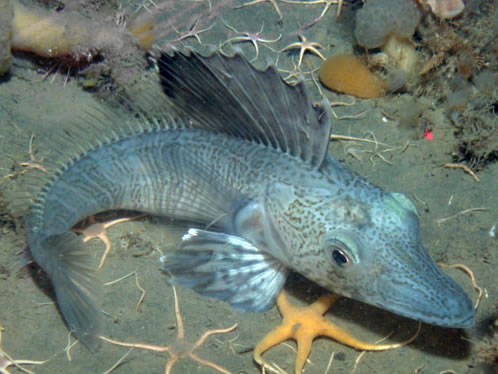