The pumpkinseed or Perca common sun also called sunfish is a species from North America to Europe imported late last century,It has spread rapidly across much of the continent.

The sunfish was also introduced in Spain and acclimated to all environments, As I multiplied prolific in ponds, streams rivers and reservoirs. 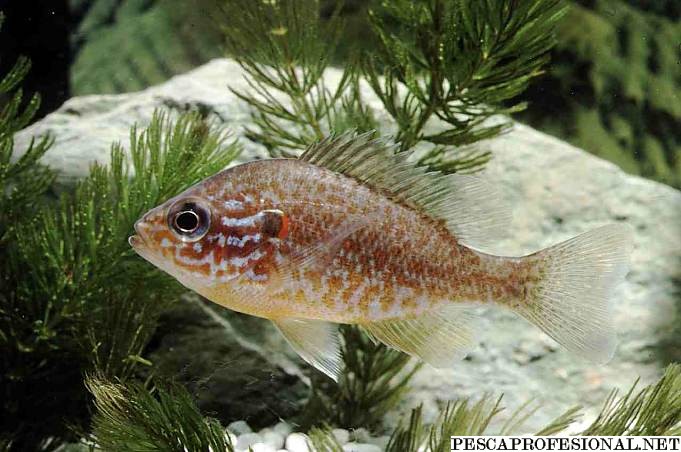 The species has the rounded body,highly compressed,flakes coated medium-sized, rough to the liveried tacto.La of this fish is very interesting: the back,dye whose background is blue-green, It has transverse striations in which alternate the colors green and blue metallic gold; the scales of the sides automatically vary, as mosaic pieces, from blue to yellow gold, green and red,cappings typically striated longitudinally yellow colors,verde,blue and red, They are characterized by the presence of a stain distal glossy black surrounded by a ring of deep red color.

Prefers slow flowing waters,limpid but constant flow and able to heat up quickly with the first warm days of spring; this does not prevent you acclimate to different conditions:lacustrine basins of cold water, watercourses and fast-flowing media, slightly covered waters, and hydroelectric basins whose level suffer very considerable variations. 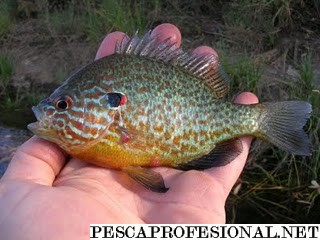 the species, even in favorable environments it has an average length that does not exceed 20 cm only in exceptional cases can reach 25 cm especially given by excess feeding of other fish.

The basic diet this CONSTITUTE by small crustaceans,insect larvae,small worms,newborns and few centimeters long sunfish fry that attacks the part of the tail ( and that given the dimensions of its mouth opening, they can not gobble in one bite )with the first bite of the sunfish leta starts the flow of the dam and prevents leakage; after, with successive attacks, kills and crumbles, devouring. 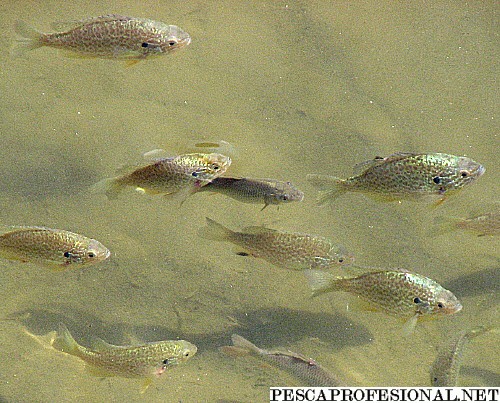 The sunfish is parked from small banks along the banks I includo where few centimeters deep, preferred hervosas or covered areas floating vegetation, the shelter of which remains waiting to pounce on prey, individuals generally prefer larger shelters isolated from the rest. 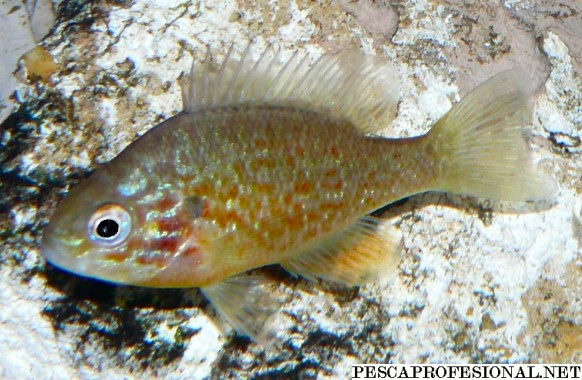 The sunfish played during the hot season, generally in the period from mid May and late July.

Water temperature is crucial for reproduction; the sunfish not spawn if the ambient temperature does not exceed 16º C and the reproduction is started as soon the water warms, shallows looking for a 30 cm with very low currents and always cumbersome funds.

The eggs are small 1mm to 1.5mm and each female lays about 200 to 4oo the male stays on guard near the nest throughout Incubating 7 a 10 days. 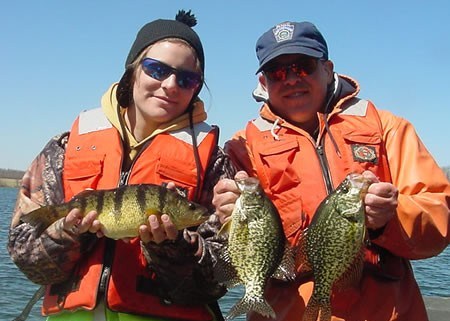 Fishing for this species can be practiced with natural baits like worms,worms, shrimp and small fish. 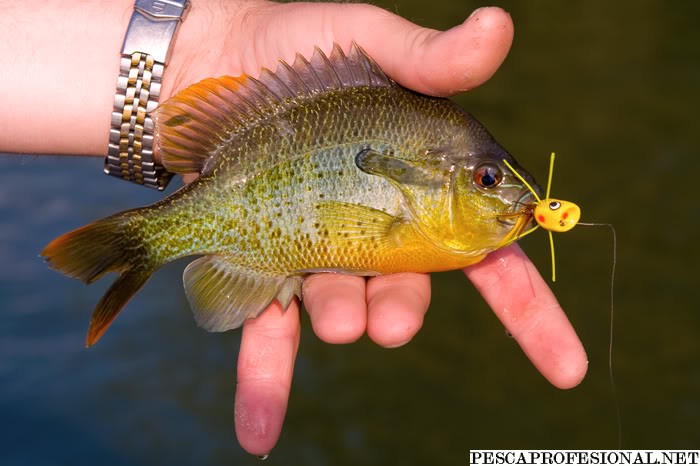 Also you can fish with any type of artificial lure ( teaspoons, spinners,vinyls etc. ) as the bass always using smaller.

Fly fishing is also very practiced here you have several of these lures of the most used. 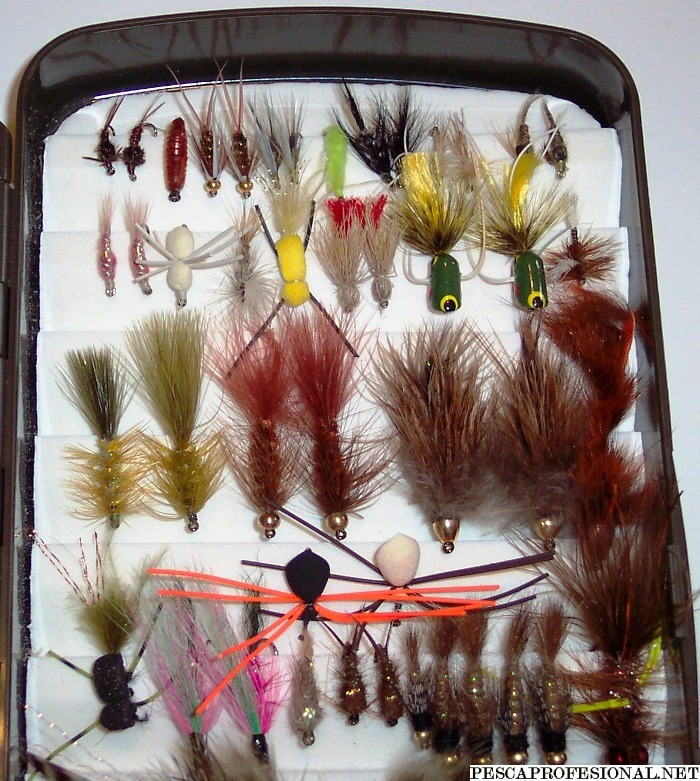 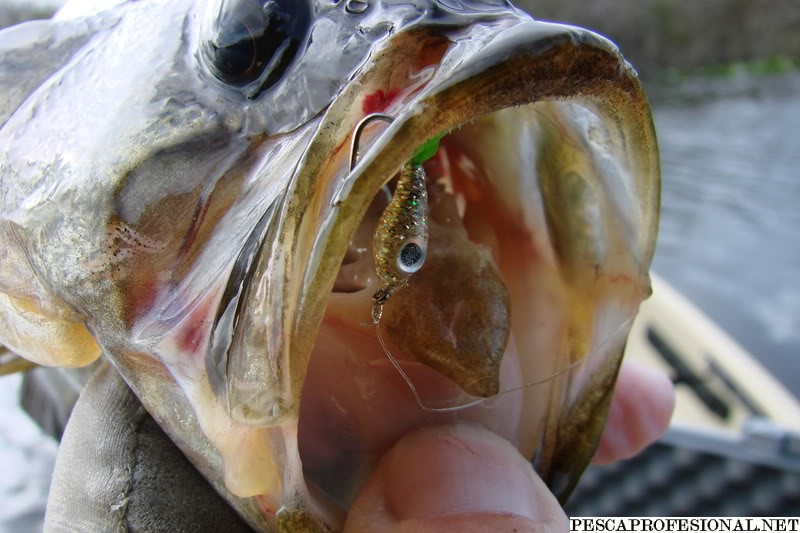 One thought on “MISS SUN”