tunas, called by the name of cordilas in their first days of life, They are a genus of a dozen species that live in the ocean. Tuna swim with cruising speeds 3-7 km/h, but can reach 70 km/h y, exceptionally, He is able to overcome 110 km / h over short distances. 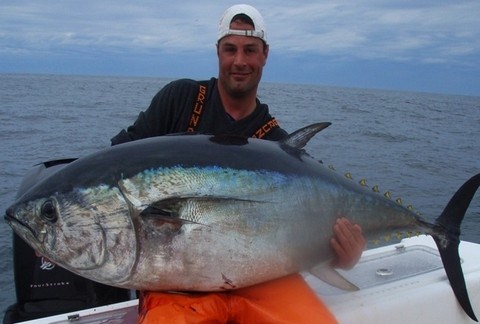 As a pelagic-oceanic animals traveling long distances during migration (making of 14 a 50 km daily), They are lasting up 60 days. Certain species of tunas can dive to the 400 m deep and jumps easily overcome 6 meters above sea level. 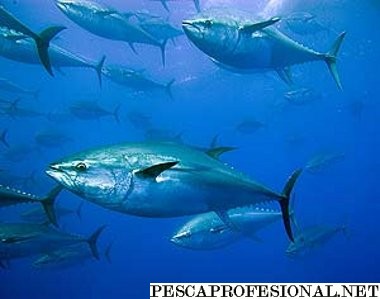 tunas common feature is the presence of two dorsal fins, generally well separated, It supported by the first spines and the second soft stripes . His body is plump, entirely covered with scales, higher in the front than the rest. It has a dark blue back and silver belly, unblemished that allows you to blend into the aquatic environment. Juveniles in clear vertical lines and points are presented in the lower body. The fins are gray Bluish. Its size ranges from 3 Y 6 meters and weight may vary between 400 Y 900 kg. 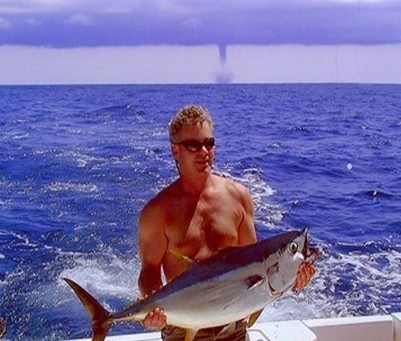 It is an emigrant and pelagic fish, swimming near the small banks or shoals forming surface to 3000 individuals. Looking waters with temperatures above 10 ºC (from 17 a 33 ºC). Reaches sexual maturity at 4 from 5 years, when it measured 1 a 1,2 m (weighing of 16 a 27 kg). An estimated half-life is 15 years. 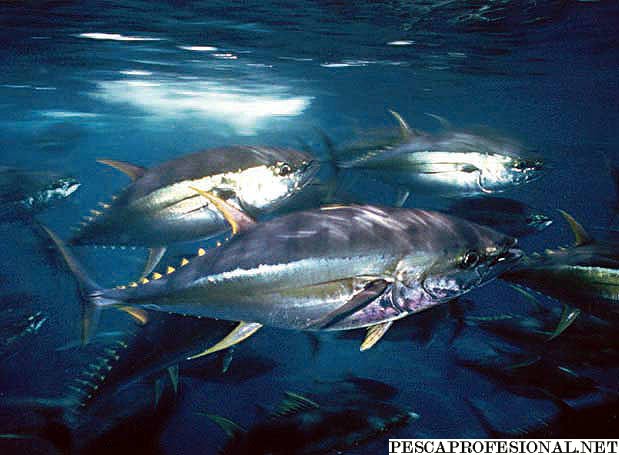 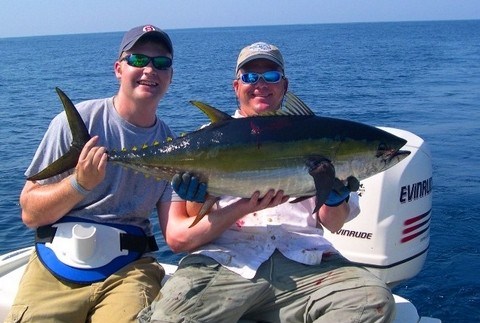 Some of the larger species such as bluefin tuna can raise body temperature above the water temperature with muscular activity. This does not mean that it warmblooded, but you can live in cooler waters and survive in a wider environment than other tuna species. 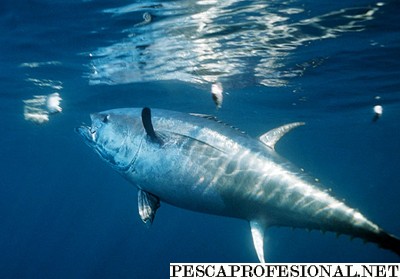 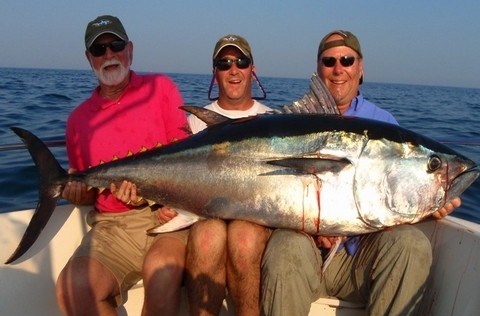