(Molva molva), Zoology, marine fish of commercial value of the cod family (Gadidae), It found in deep waters in the north near Iceland, the British Isles and Scandinavia. 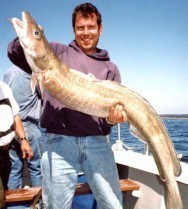 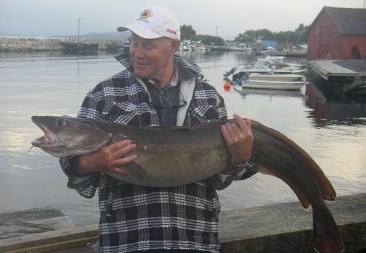 It's a big fish, with stains, brown or green, ling can grow to a length of about 2 m (almost 7 pies). 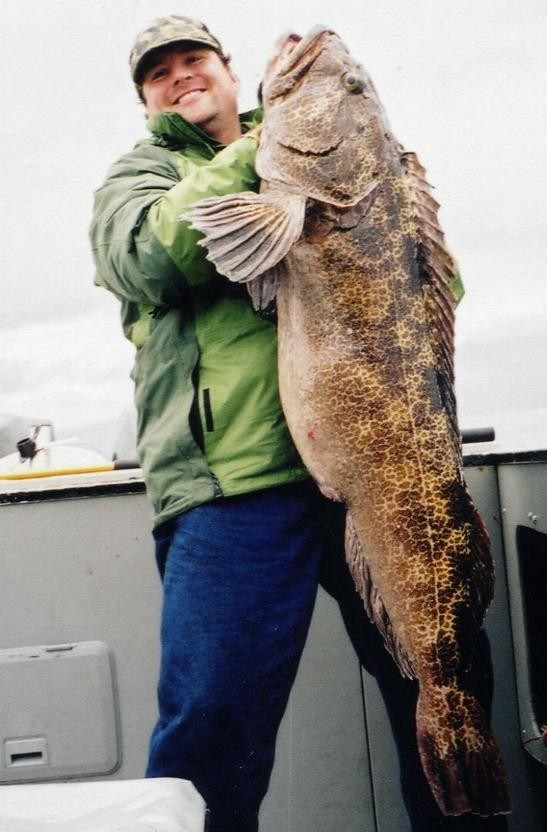 It is related to two other deep-sea fish European: the Spanish, or the Mediterranean, ling (Macrophthalma M., for M. elongata) And blue ling. 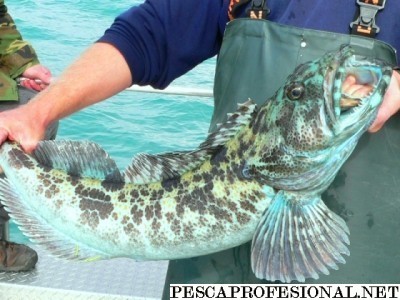 Common Ling, Molva molva, It is an important member of the cod family .A sea fish whose habitat is in the Atlantic and can be found around Iceland,British islands, Nordic and from time to time around coastal Newfoundland, Ling has a long slender body that can reach 2 meter long, in adulthood. 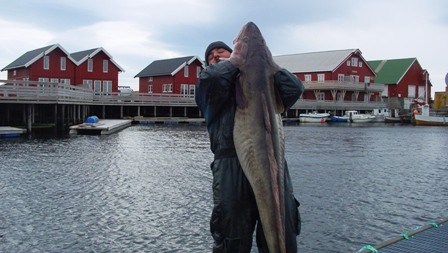 Adults live mainly in deep waters up 400 meters, younger fish living in shallower waters often under the protection of the rocky soil. Large Ling almost always found where rock formations. Unlike the congrio, ling does not live in the wreck or holes, but prefers the cover of algae. 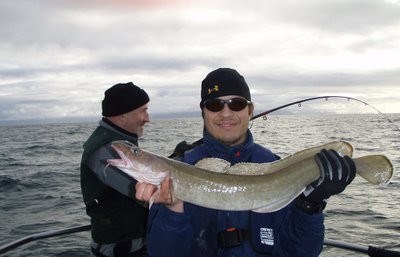 A voracious appetite, ling feeding of fry of cod and haddock sole and octopus. Sometimes it feeds on shellfish and starfish.

Maruca is edible,His flesh is appreciated and can be considered interchangeable with cod in any fresh, salted, Dry the sus forms qualquiera. Roe salted ling is considered a delicacy in Spain and is known as ling roe.