El Lucio Cadena Pikerel, Esox niger (syn. Reticulatus Esox), It is a species of freshwater fish of the pike family (family Esocidae), the order Esociformes. Also it is known as pike or pickerel Federation Federation.

The Sollos chain are distributed along the Atlantic coast of North America New Brunswick and Nova Scotia, South Florida. The species is found in the Mississippi River basin in the Gulf of Mexico to northern Illinois and Indiana, and it can be found in the Gulf drainages west to the Red and Sabine rivers in Texas.

Pickerel is often a given name Walleye, Although the real name belongs to the chain pickerel . Nicknames common in the southeastern United States are the south pike and fish Jack.

Are usually olive green or yellowish-brown back and sides, under a creamy yellow . There is a distinct pattern of dark bands on the back and sides . During his first year can reach 12-14 cm long. Growth slows somewhat during the second year that can reach lengths of 1.5 pies. In Texas, sizes typically up 3.4 pounds and about 2 meters in length. 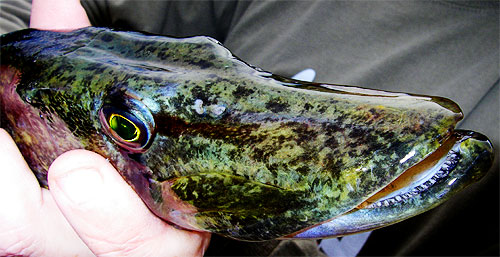 The pickerel spawn between December and February. Strings of sticky eggs are deposited on aquatic vegetation and, later, fertilized. No parental care. When the young are born, planktivorous, aquatic insects, or even their own brothers. As they reach three inches diet is almost exclusively on other fish. those who start feeding fish earlier grow faster. The species prefers covered areas and is most frequently found among aquatic vegetation.. In general, Lurking and attacking when unsuspecting prey enters range. 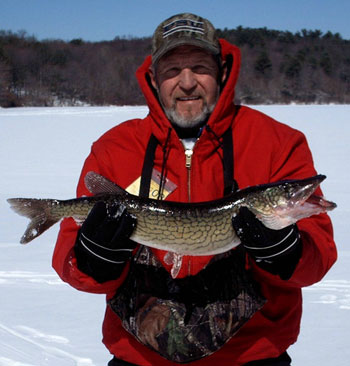 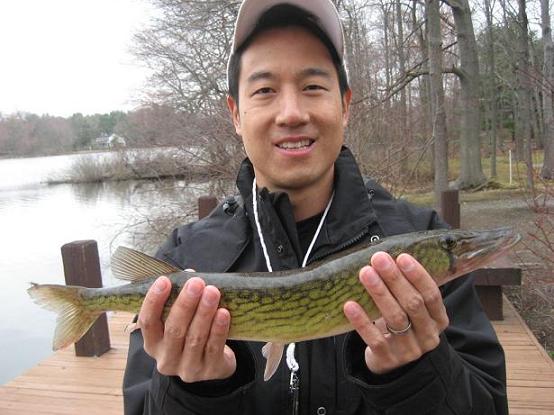 The pike chain is highly valued in sport fishing, They are great fighters, Lures that are successful are, Spinnerbaits, spoons of all types, artificales fish,vinyls, the large estreamers.

Almost any lure for bass can be effective for pike, although like most pikes-pikes seem to be particularly susceptible to flashy lures that mimic small forage fish. Dragging a plastic worm, lagartija, rana, soft or imitation can also be very effective.

A low steel is required to fish sharp teeth and active size two to three pounds.

Chain Sollos are voracious and opportunistic feeders and will attack any fish that moves in their field of vision.

happy wheels
IF AS A OTRO CATFISH CATFISH SHEATFISH AND CHILDREN