In the heart of Siberia and over 25 millions of years, this lake home near 2.000 animal species that do not exist anywhere else in the world.

Lake Baikal (in Russian: lake Baikal; Ózero Baikal) It is a lake of tectonic origin, located in the southern region of Siberia, Russia, between Irkutsk Oblast in the northwest and Buryatia on the southeast, near the city of Irkutsk. Its name derives from the Tatar "Bai-Kul", rich lake. He is also known as the Blue Eye of Siberia and the Pearl of Asia for the quality of its waters, that was the best in the world and is currently lost due to pollution. 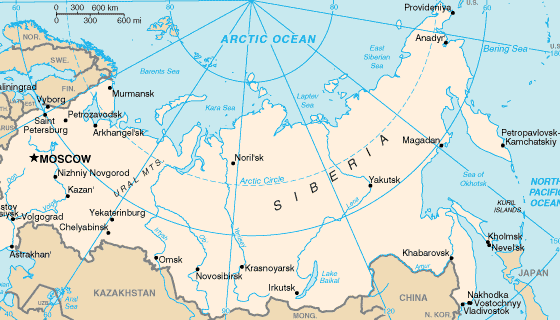 With 31.494 km², 636 km long, 80 km wide and 1.680 m depth (recognized so far), Lake Baikal is the largest freshwater lakes in Asia and the deepest in the world. It contains 23.600 kmł water, equivalent to 20% freshwater around the planet, and more than all the Great Lakes of North America together. 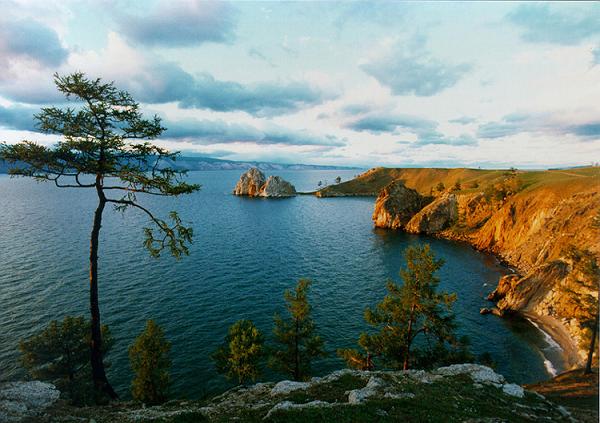 In the Russian tradition, The lake is called "sea", and the Buryat and Mongolian languages ​​is called "Dalai-Nor", the "Sacred Sea".

It is estimated that the formation of Lake Baikal dates back 25-30 millions of years, It is one of the oldest lakes in terms of geological history. Among the large lakes at high latitudes, It is the only one who has not seen its sediments affected by continental glaciers. Sediment investigations made in the years 1990 provide a detailed list of climatic variation over the last 250.000 years. More detailed investigations are expected. If all the sediment was removed, Lake would 9 km depth.

The lake is completely surrounded by mountains. The Baikal mountains on the north shore and the taiga are technically protected as a national park. The lake has a 22 small islands, most of which, unclear, has 72 km long. The lake is fed by a 336 tributaries, It is the main river the Selenga -the main cause of pollution Baikal-, Chiko, Jilong, Río Uda, Buryatia|grasses, Barguzín y Alto Angará, Turkish, Sarma y Snézhnaya. Nevertheless, several sources that the Baikal has awarded up 544 tributaries. Water flows out of the lake by a single channel, The Angara River.

Lake Baikal is a young rift. The rift widens about two centimeters per year. The fault zone is seismically active: There are hot springs in the area and notable earthquakes periodically befall.

There are few lakes that can compete with Lake Baikal in terms of biodiversity. many as 852 species and 233 varieties of algae, plus a 1.550 species and varieties of animals living around the lake, many of them endemic species, including the famous seal Baikal (Phoca sibirica), the only mammal that lives in the lake.

Baikal is known for the unique clarity of its waters. The establishment of a processing plant pulp and cellulose at the southern end of the lake, originally planned in 1957, silent generated protests, at the same time, They caused an ecological awakening among the educated Russian, although not in the Soviet bureaucracy. Still, continues to pour said plant waste waters Baikal. The impact of this pollution on Baikal and similar influxes is studied annually by the Tahoe Baikal Institute, an exchange program between US scientists, Russia and Mongolia and graduate students started in 1989. 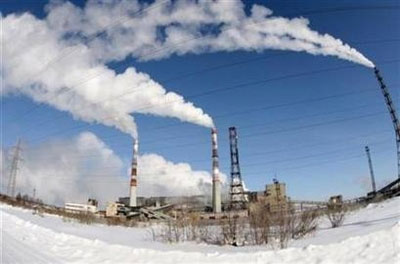 Very little was known of Lake Baikal until it began the construction of Trans-Siberian Railway. The spectacular tour, that borders of the lake, it required 200 bridges and 33 tunnels. At the same time, (1896–1902), hidrogrográfica a large expedition led by F.K. Drizhenko produced the first detailed atlas of the depths of Baikal.

In July 2008 the issuance of two Russian submersibles starts “Me”, called miR-1 and miR-2, and the 29 July is known who managed to get to the bottom of the lake for the first time in history.

Lake Baikal is home 1085 plant and 1550 species and varieties of animals. More of 80% animals are endemic; from 52 fish species, 27 They are endemic,including the most famous are omul, Coregono, Timal, taimén, sturgeon, golomyanka (or fish oil), lenok ( Trout siberia ). 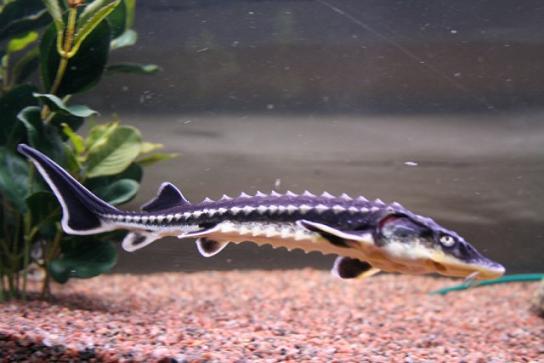 Notably, a subspecies of fish omul (Coregonus autumnalis migratorius). The same is fish, smoked and sold in all markets around the lake. For many travelers the Trans-Siberian Railway, buy smoked omul is one of the attractions of the long journey.

Baikal is also the only habitat of the nerpa, or Baikal seal.

Bears and deer are also spotted and hunted on the shores of Lake Baikal.

The depth of Lake Baikal is so great that its water could flood the entire land with a layer 20 cm.

If its tributaries provide water stop, Lake take over 400 years to empty completely. *If this lake is emptied completely, it would take about a year to refill uniting all the world's rivers, including the Nile and the Amazon.

No such amount of sediment deposited on the bottom that, if they all take out, Lake would have between 9 Y 11 km depth.

further, waters are extraordinarily transparent, that let you view up 50 meters deep, as if there were nothing in between.