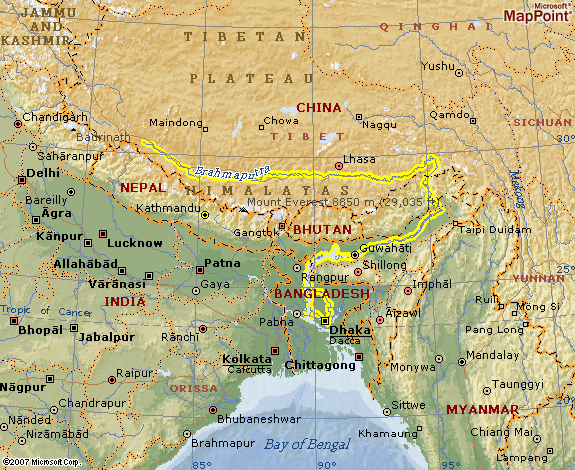 Born in the glacier Kubigangri, near Mount Kailash, in the Himalayas, and runs eastbound on Chinese territory, the western part of Tibet, passing near Lhasa. After a tour of 2.896 km drains in from Bay of Bengal, in Bangladesh, Delta part Ganga, the largest delta in the world. The river is known as Tsangpo in Tibet and the central Bangladesh is divided into two branches, It is the main river Jamuna, name that is known in the region, and the other, lower flow, the river Shitalakshya. 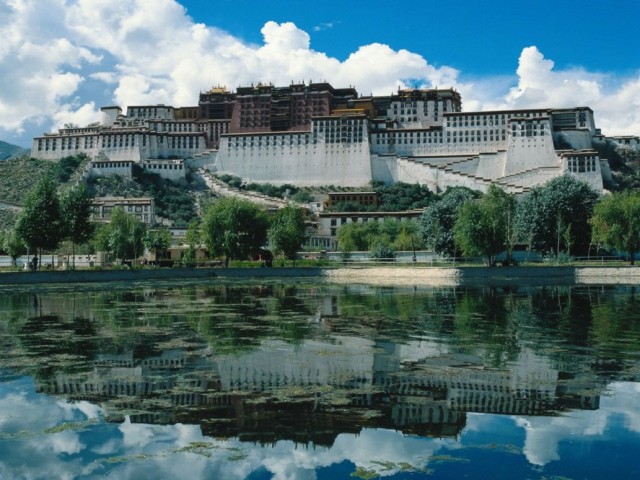 Is the Dyardanes or “Œdanes” the ancient Greeks. His journey through the tropics makes its valley one of the richest biodiversity in the world. Its main flood allow soil fertilization, although they are devastating. In its lower part, the river is considered sacred to Hindus, and it is used to transport agricultural products. 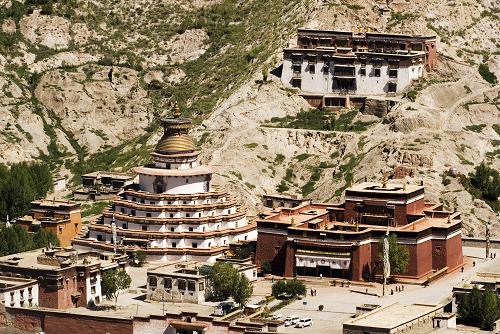 As noted, Sanskrit "Brahmaputra" "son of Brahma" means. Hindi is written ब्रह्मपुत्र, Brahmaputra; Assam is ব্ৰহ্মপুত্ৰ, Brohmoputro; and Bengali ব্রহ্মপুত্র, Brohmoputro. In ancient Sanskrit it is called Lauhitya and people Brahmaputra Valley names him as Luit.

The Brahmaputra river crosses the plateau to the east and the mountains of southeastern Tibet, up to the northeast of India and into the state of Arunachal Pradesh. In his journey through Tibet, from its sources close to Mount Kailash to entry into Indian territory, this river provides an important transport route running east to west for about 1.200 km, being probably the axis located inland navigation world's highest.

The river flows into the Ganges and Meghna to form the largest river delta in the world, located mostly in Bangladesh. Delta region is known as the Sundarbans ('Beautiful forest'), a region of dense mangrove forest and one of the main habitat of the Royal Bengal Tiger. It is the Sundarbans National Park has been declared a World Heritage Site by UNESCO in 1997, comprising a protected area 1.395 km². The Tsampo-Brahmaputra system is fully navigable in its last 1.290 km. It is one of the few rivers in the world that shows the phenomenon of macareo, which it occurs when the most a single wave spring tide back upriver.

It is navigable for most of its course and shallow areas are sacred to Hindus. The river is prone to cause catastrophic flooding in spring when the snows begin to melt Himalayan. 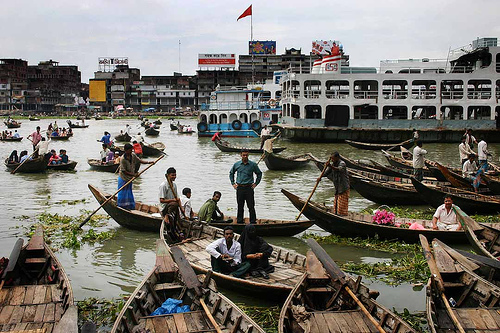 In the upper reaches of the river the origin of the Tibetan Yarlung dynasty kings is, and its valley (Valley Yarlun) the tombs of their main kings. 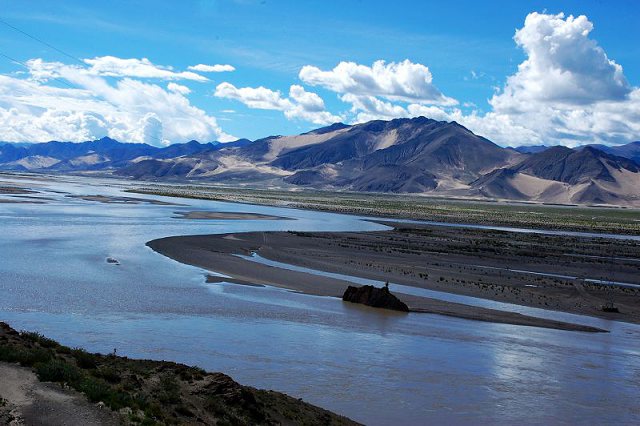