The Black River is the most important water course of the Argentina province of Black River and the second of Patagonia in their flow. Its name comes from the literal translation of mapundungun Curu Leuvu, although its waters are of a darker green than black. 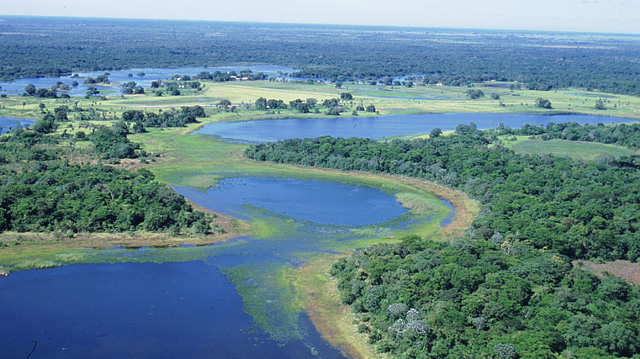 Formerly it was also known as Rio de los Sauces because of the large number of weeping willows on its banks there. It has a length of 635 km, although one of its headwaters, Neuquén River, the total length of the Black-Neuquén river system reaches the 1.055 km. 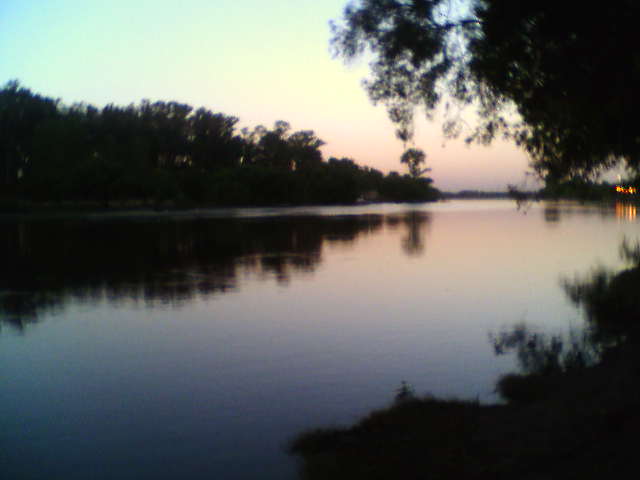 Born from the confluence of the Limay and Neuquen rivers, at the eastern end of Neuquen province, and flows east-southeast in rionegrino territory to reach the Atlantic Ocean near the spa El Condor, 30 kilometers south of Viedma, capital of the province. In the last part of its course is the natural boundary between the provinces of Buenos Aires and Rio Black. 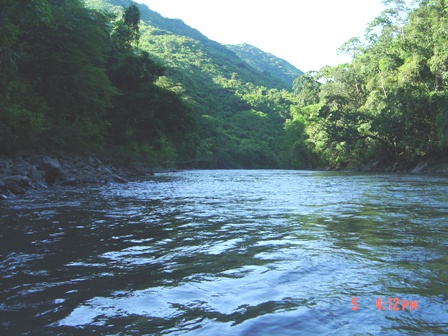 It is a river of character alóctono, since it receives no tributaries, with lots of meanders and river islands, standing out for its surface of Choele Choel. Runs between fences or terraces forming patagónicas plateaus, through a floodplain variable width and very fertile lands product of sedimentation. 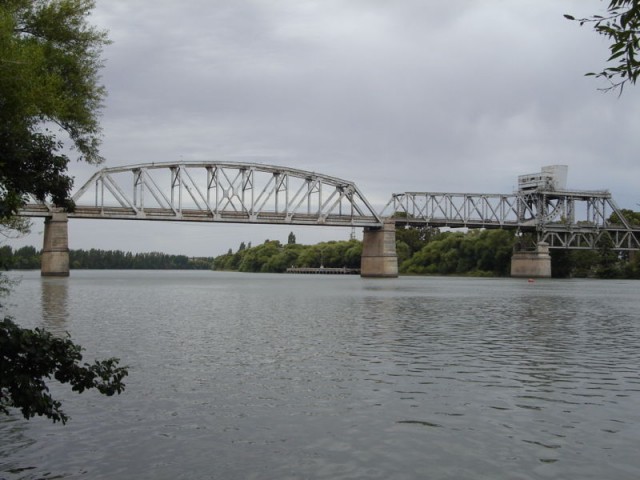 Su river basin is highly humanized, because its flow is regulated by dams that are in the Limay and Neuquén rivers and is distributed among the various irrigation canals present. The fertility of the valley has been harnessed to generate one of the largest irrigated oasis of the country, in which mainly grow apples, pears, peaches, tomatoes, among other fruits and vegetables. The valley is the most densely populated area in Patagonia. 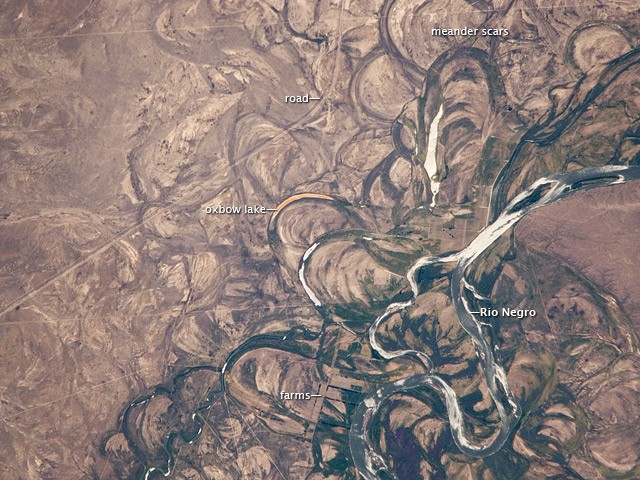 The river basin is usually divided into three parts: Valle Alto, to West, where they are, among other, the cities of General Roca and Cipolletti; Middle Valley centered on the town of Choele Choel; and the lower valley at the mouth of river, with Viedma and most important city in that area.

Visions of Black River from German Busch Limpricht on Vimeo.