El Mimoso, Bonito sea Bagre is called by science Tachysurus Barbus, It belongs to the group of Silurids. 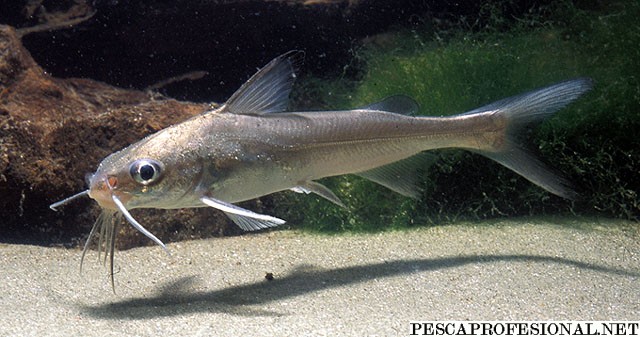 The skin color is intense Mimoso gray in the dorsal region and is becoming increasingly clear on the flanks to be distinctly white on the belly. 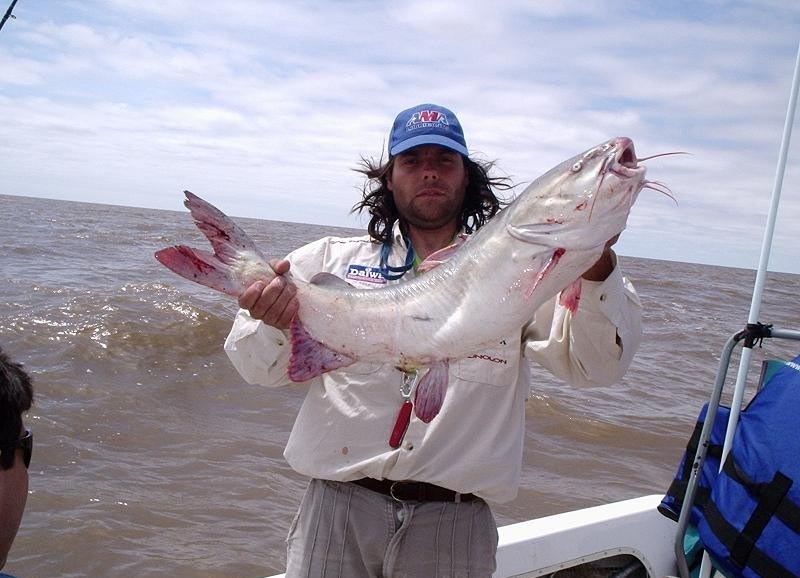 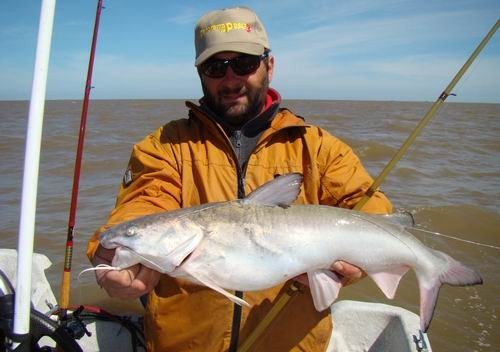 Their diet is varied. It prefers molluscs (squids, snails, clams, etc), crustaceans such as crabs, shrimps and prawns and fish feed with a special predilection for sardines.

These fish can reach large. It is known copies of records that have exceeded the meter in length and eighteen kilograms, but the predatory man's hand and poor judgment when regulations, vedas and limits, They have led to a Mimoso eight kilos to be considered “one of the great”. 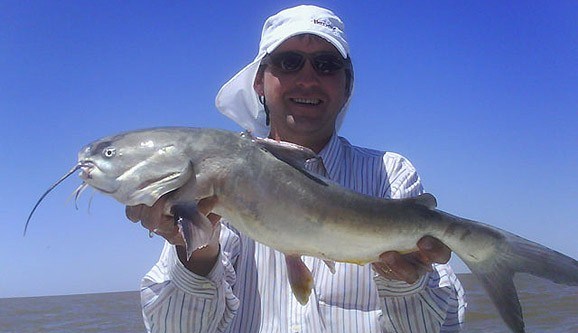 Fishing is done trying to locate the deeper areas of the river with current shots. 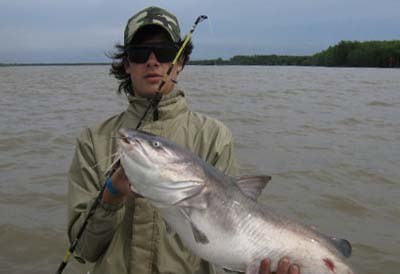 The most commonly used baits are adding some anchovies squid tentacle.

One thought on “Toadfish”