The rainbow trout (Oncorhynchus mykiss) It is a kind of native salmonids of the tributaries of the Pacific Ocean in Asia and North America , and much of the central, occidental, oriental, and especially the northern portions of the United States. 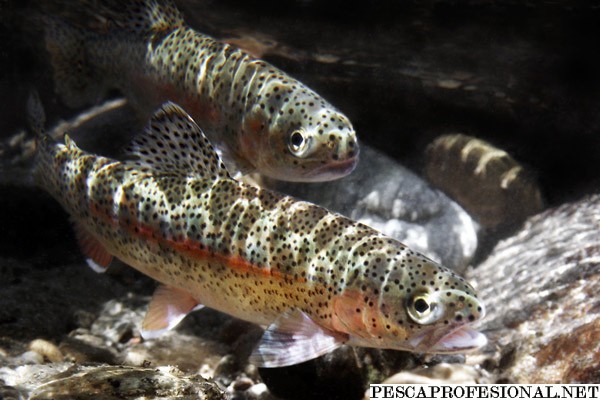 The returning to spawn are known as Steelhead, (Canada and the United States) or ocean trout (Australia). The species has been introduced for food or sport at least 45 countries, and all continents, except Antarctica.

In some of these places, such as Southern Europe, Australia and South America, They have a very serious negative impact native species from the highlands, either eating, outcompeting with them, communicable disease transmission, or hybridisation with closely related species and subspecies that are native to western North America. 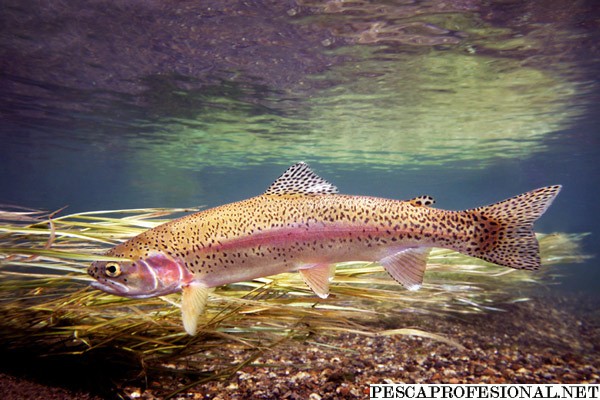 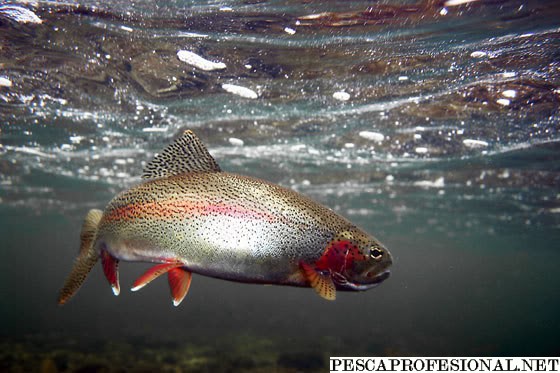 Steelhead are anadromous: They return to the rivers where they were born to spawn. Steelhead rejuvenate after spawning, so you can return to the oceans to start the anadromous cycle once again. Rainbow smolts (immature or young fish) usually they remain in the river for about a year before heading to sea, while salmon usually return to sea as smolts. Steelheads different populations migrate upriver at different times of the year. “Summer Steelhead term” migrate between May and October, before their reproductive organs are fully mature, They mature in freshwater before spawning in the spring. In the winter Steelhead mature fully in the ocean before migrating, between November and April, and reproduce shortly after returning. Similar to Atlantic salmon, but unlike their Pacific Oncorhynchus , steelhead are familiar iteroparous and can make several spawning trips between fresh and salt water. The maximum recorded life for rainbow trout is 11 years. 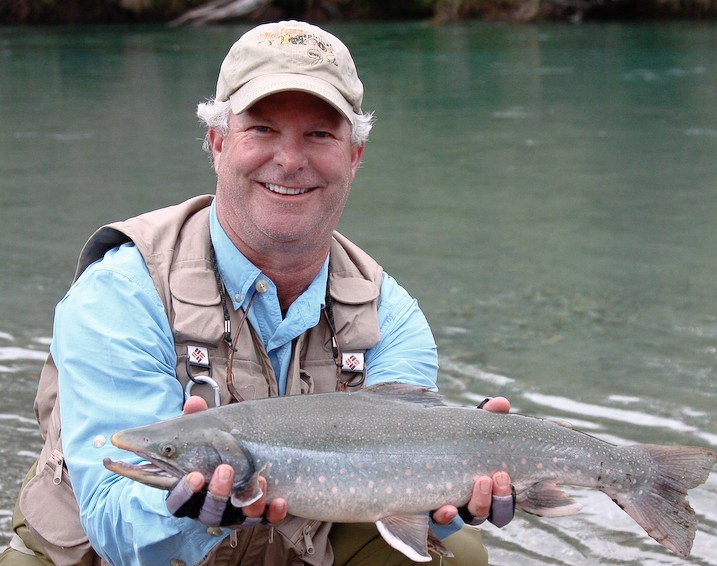 Rainbow trout are predators with a varied diet, and they eat almost anything they can catch, They are not as aggressive as brown trout or lake trout (char). When young, insects represent a large part of the diet, and fish eggs, smaller fish (until 1 / 3 its length), along with crabs and other crustaceans than the rest. As they grow, Nevertheless, the proportion of fish in most all populations. Some lines may become housing lake plankton feeders. While in running water with salmon, trout eggs of different fish eat, including salmon, fierce trout, eggs and other rainbow trout and even salmon carcasses. 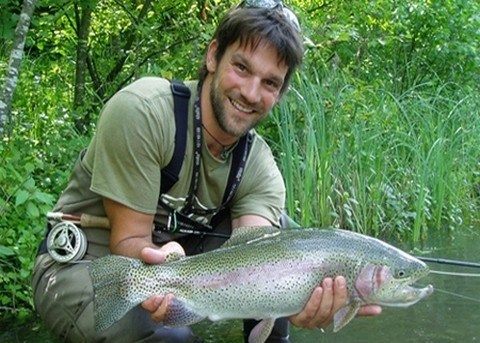 Rainbow trout are highly desirable as food and sport fishing. A number of methods are commonly employed fishing. 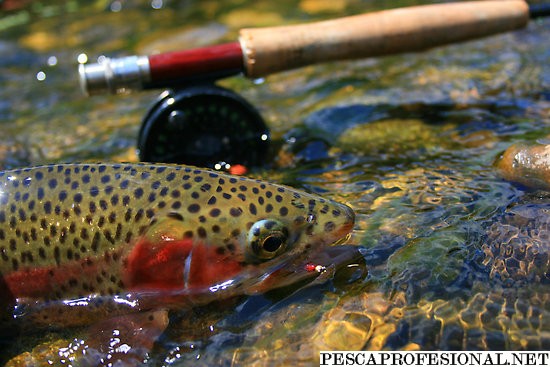 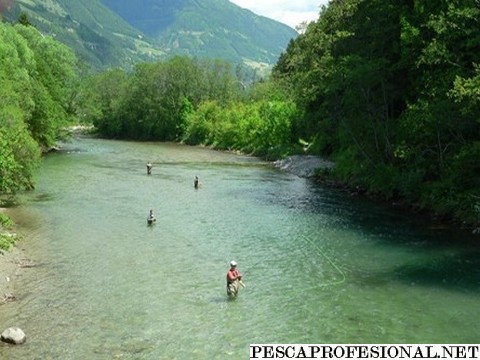 construction of a fly