Oh salmon Wilmington, Wilmington, From Latin “fierce” is the name given to large brown trout that grow well above their normal weight.

Son “alone” brown trout, Salmo trutta. But they have learned to access a richer form of food than their cousins ​​fewer predators, by diet almost entirely of fish, they do reach higher sizes.

They mainly feed on other smaller trout and charr, that they exist in many places deep waters in the northern hemisphere.

Ferox large trout exist elsewhere, as well as the Swiss lakes deep water, where pure water from the Alps and a cool climate produce good conditions for the growth of Ferox and their main prey fish. 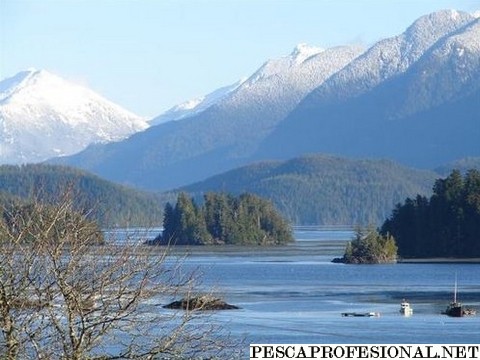 In Scotland, Loch Awe in recent years there has been a very large eruption of copies, culminating with a copy of almost 14,4 kg (31 pounds 12 oz) in 2002 by Mr.. Brian Rutland.

Ferox Trout display a variety of ways, coloring and dot patterns. The fish population is also highly variable and depends on factors such as age, the station, if you have played well during the previous winter and parasite infestation does not make a dent in their reproduction rate. 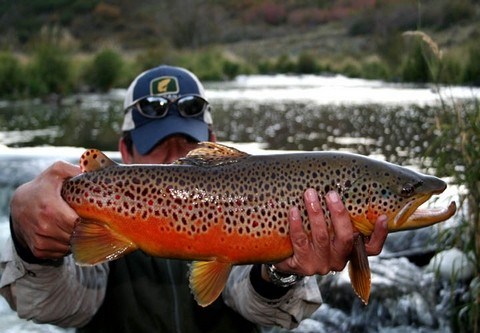 The Ferox trout have a reputation as cannibals, partly due to the misuse of the word cannibal to describe any trout that feeds on other fish. Ferox has a marked preference for Artic Char. Real Cannibalism is probably less common than might be supposed -, but in the absence of prey fish, ferox no doubt eat their own kind.

Mainly fish trolling from boats,due to the difficulty of having to catch large water vatir, It is helpful probe to locate baitfish banks. 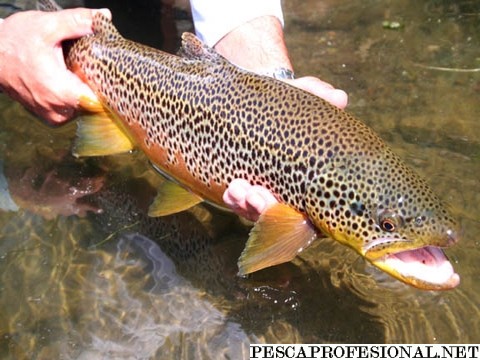 The Ferox trout are becoming less frequent and are extremely difficult to capture.