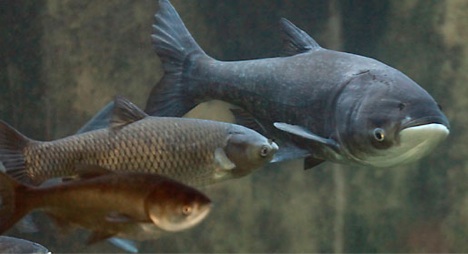 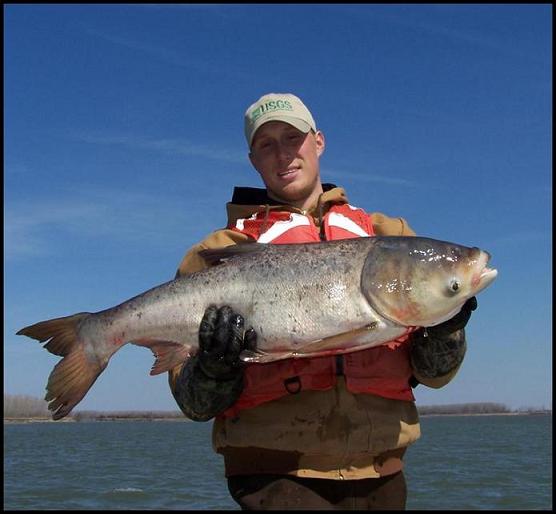 Adults can be very large. Occasionally log the largest sizes are 100 pounds (45 kg), but most places in the Mississippi River Basin, a fish of more than 40 pounds (18 kg) it is considered very big. 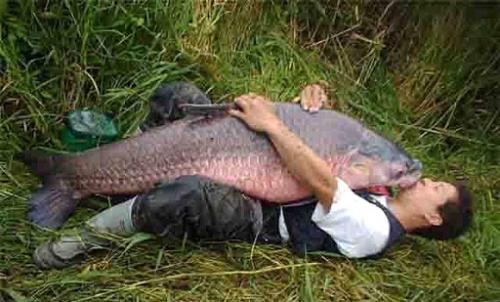 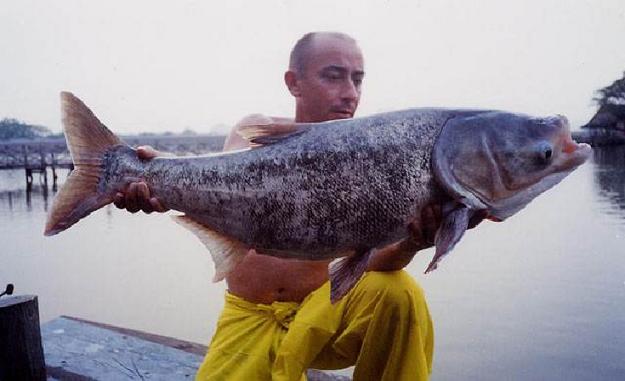 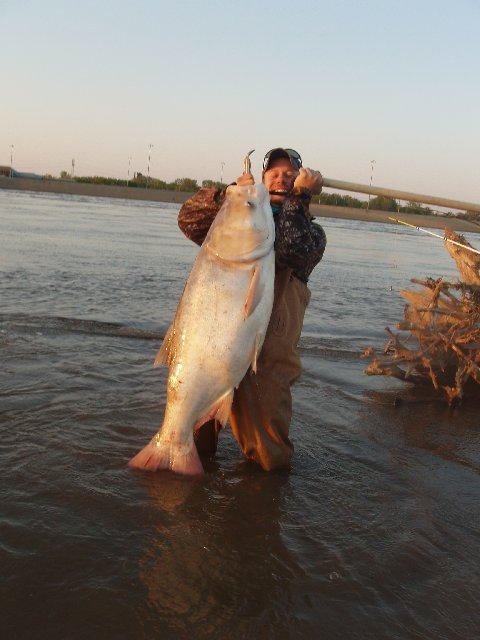