Luciobarbus is a genus of fish from the cyprinid family and from the order of the cypriniforms belonging to the actinopterygians. It is a bentopelagic freshwater fish that reaches large sizes..

What we find in Asia, mainly in Syria, Turkey, Iran and Iraq, distributed in the basins of the Tigris and Euphrates rivers.

Many endemic species of the Iberian Peninsula have recently been classified in this genre. Its species are found mainly around the Mediterranean region. Its type species is Mangar (Luciobarbus esocinus), for which gender was described by Heckel in 1843. The scientific name refers to the similarity with pike. It differs from the related genus Barbus, among other things for its elongated shape and larger, referred to its scientific name.

Like many other cyprinids, this genus Barbus included in those who appear to be close relatives. Several species appear to have evolved a unique predecessor of the current Iberian Peninsula. is not clear which species are included in luciobarbus. IUCN calls for greater importance of gender, whereas for example FishBase recognizes many fewer species, not even include the type species.

Its species are found mainly around the Mediterranean. 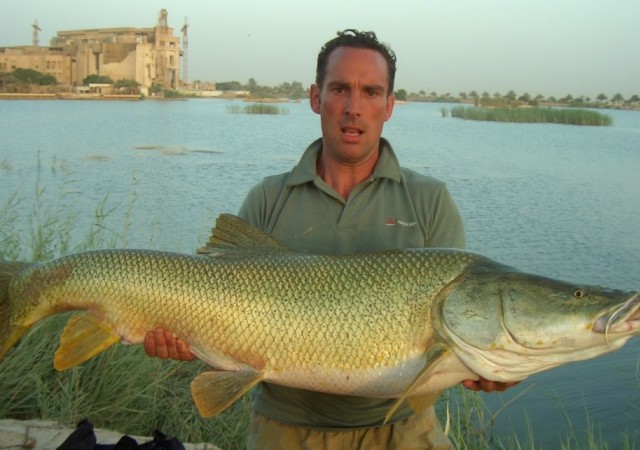 Sport fishing is believed that the record is in 92 kg ,fish in Turkey in the Tigris River in the year 2009.

In other fishing gear is in the recor 198 kg, Fish in Syria on the Euphrates River in the decade of 1990.

Although there are registered higher weights they are questionable in the absence of good records of it, We have taken the most recent records. 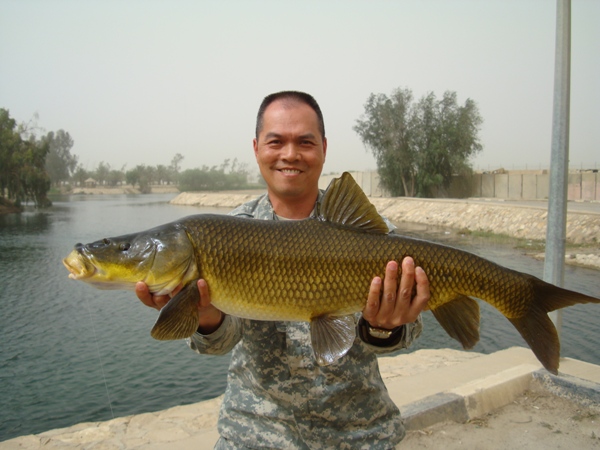 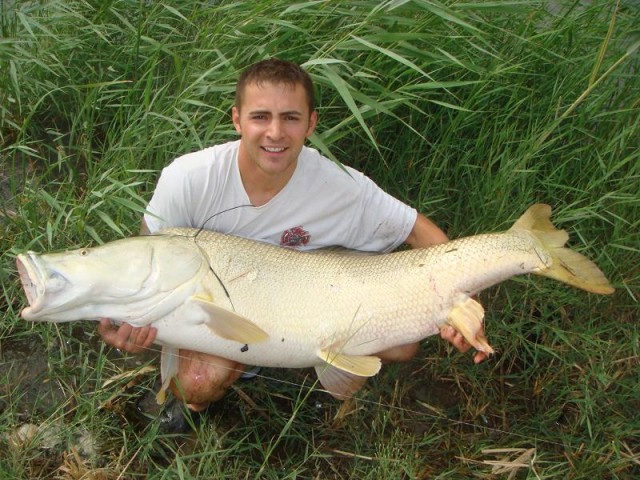