Originating basins in the highlands of the Mekong belongs to the family Cyprinidae Labeo also known as behri, Tatumi Osteochilus,inhabits the rocky sections of the main branch Mekong during the dry season and moves in the waters of the tributaries in the high season.

Their diet is mainly herbivora, They feed on algae, phytoplankton and periphyton, its maximum size round 10 kg. It is not known that they can live in reservoirs . In Stung Treng under waterfalls Khone, the species migrates upstream at the start of the rainy season in May-June and downstream in the dry season from November to February. Sambor and Kratie in, and south of Khone Falls, it moves down at the start of the rainy season and upstream in the dry season. 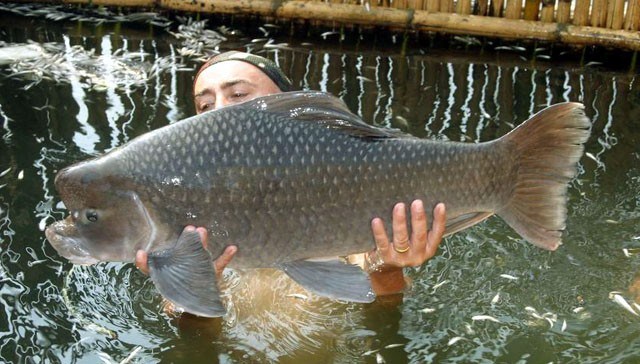 The reason for this movement seems to be the presence of important tax system, Sekong-Sesan Srepok-Ríos. Fishermen reported that this fish migrates from this system in the Mekong receding water and tributaries upstream of the migrated during the rainy season, posiblemente to spawn. Upstream of Khone Falls, this fish migrate upstream begins, in the dry season (February may) and continues until the beginning of the rainy season. 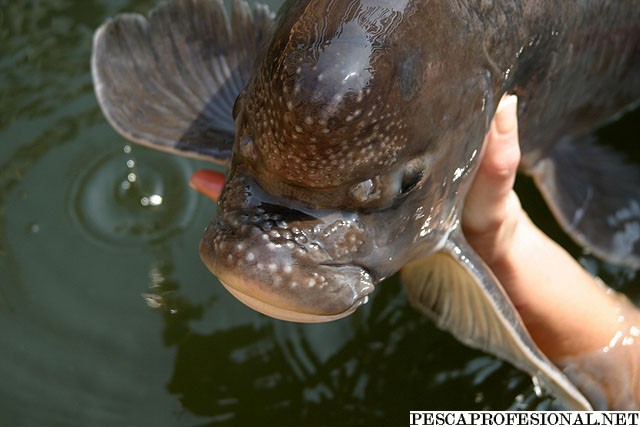 This movement has, two separate migrations: one in the dry season, of smaller fish and an early migration in the rainy season of the biggest fish in spawning condition. Migrates upstream of Khone Falls all the way to Chiang Khong, in northern Thailand that are activated by rising water levels and water change color from clear to reddish brown. Migrate upstream into groups, along with other cyprinids. 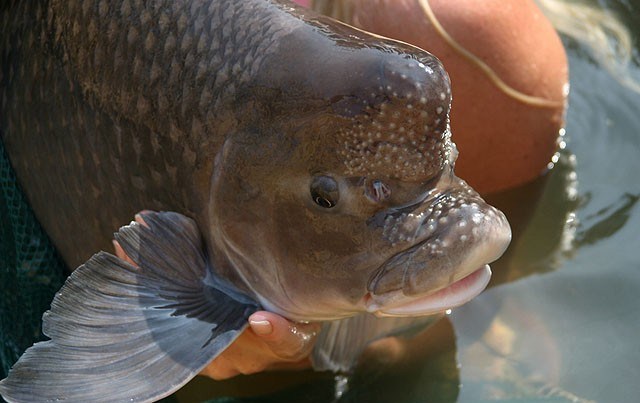