the esfirenos (Sphyraena spp.) They are a genus of carnivorous deep-sea fish. Commonly known as barracudas, They constitute the only genus in the family of esfirénidos. One of its most striking features is that attack their prey very quickly.

In the Caribbean it is also known as beaked. 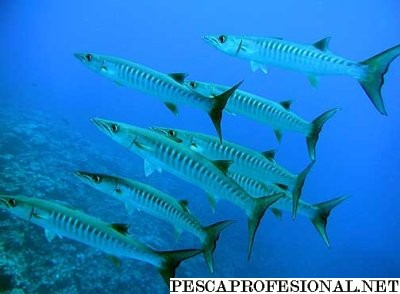 The length of these predatory fish varies between 45 cm minor species to 1,8 m Approximate great barracuda. This fish is also known as the “Tiger seas”, therefore their formidable size and its accredited hostility to humans.

The great barracuda reaches high speeds over short distances: it is known that in a fit of its powerful tail can accelerate from 0 a 90 km/h. 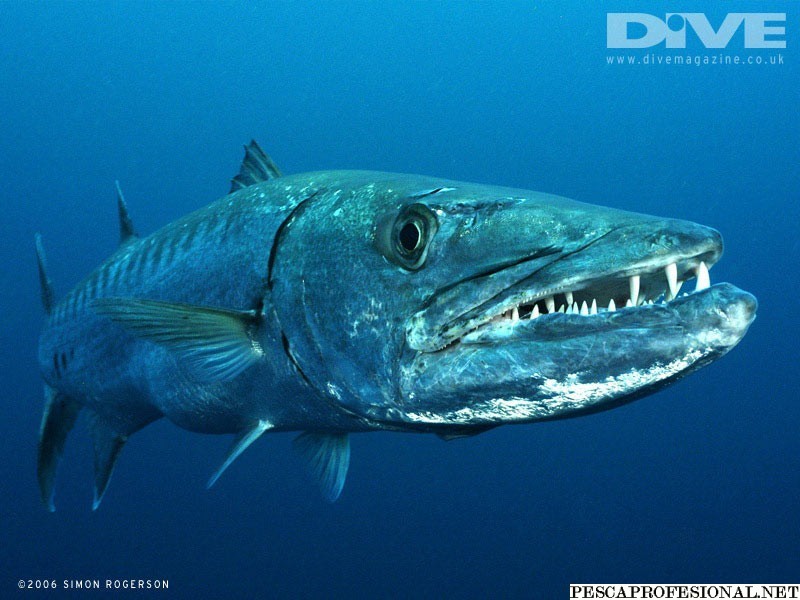 Abound in all tropical seas (especially with islets and coral reefs), but are more common in the Caribbean and Western Atlantic.

Barracudas populate all tropical seas, the Mediterranean and Western Atlantic. Adults usually stay in deep water, although sometimes they come to the surface stormy days. Younger living in coastal areas, especially in shallow sandy bottoms or abundant vegetation. They swim and hunt forming small flocks, which it is unusual among other predatory fish. The larger ones usually hunt alone. 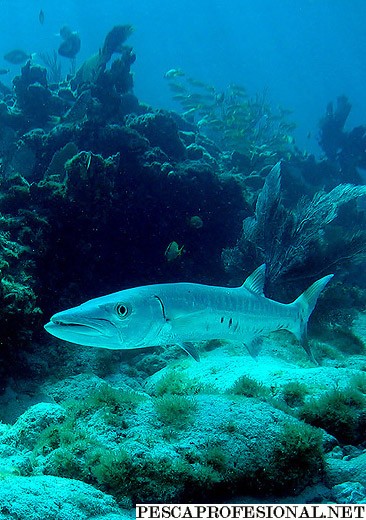 Barracuda has a well-earned reputation for predatory. Although their diet varies according to habitat, its most frequent prey are fish “meal”, like sardines, bogas, mullet, mackerels, jureles, and even their own offspring. Barracuda began his attack by ramming their prey at high speed thanks to its elongated and streamlined body. 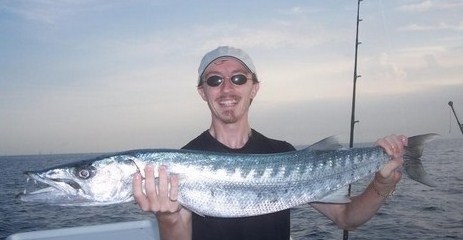 It has a powerful jaw with two rows of sharp teeth that tear their prey. You can hunt in murky waters, locating their prey by the sideline, picking up the vibrations of other living things to move through the water. They say that, when they do grouped, meet the dams in a large bank to increase the efficiency of the operation.

The meat of the great barracuda can be very toxic, because this animal consumes certain highly poisonous coral fish, eg puffers and monkeys. 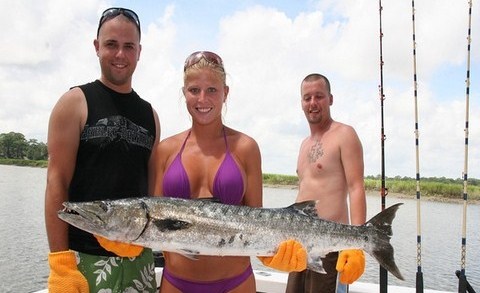 Las barracudas, although they are aggressive and solitary animals, They form large schools each year for reproduction. Mediterranean species spawns from April to June, period in which the females lay their eggs in shallow waters near shore. Younger produce up 5.000 eggs, but adult specimens can reach deposit 300.000. The fry begin to hunt immediately after birth.

Sometimes there have been attacks barracuda fishermen and divers, seccionándoles body. Usually they swim around divers observing their movement, and they can sometimes confuse the movement of an object with a dam. The great barracuda, the kind of larger and better known, absorbs toxins venomous fish that ingests, so no nutritional value to humans. Nevertheless, It is a very popular sport fishing dam. 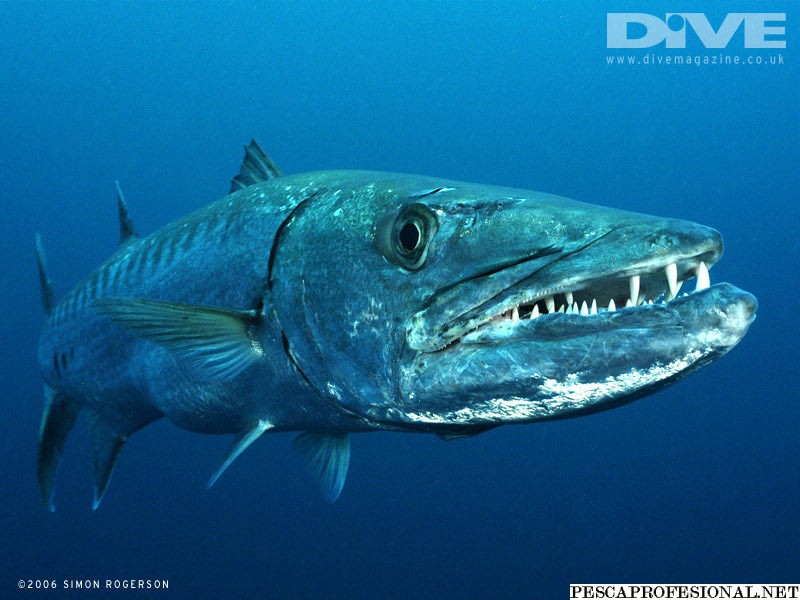 2 thoughts on “BARRACUDA – TIGER OF THE SEAS”