saithe ( Pollachius virens), and its original scientific name is: Gadus virens Linnaeus, 1758. It is often confused by the similarity in shape and in weight with cod (Gadus morhua) or pollock (Pollachius pollachius), and sometimes it tends to replace any of them culinary. 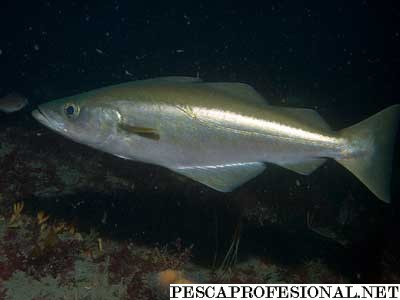 The feature that distinguishes it (among other) of both is the line that runs longitudinally along both loins. 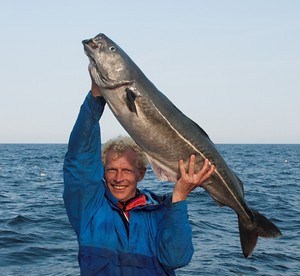 The size of this fish can reach a length of just over one meter, although it is very common to see specimens that ranges from 35 cm and subway. 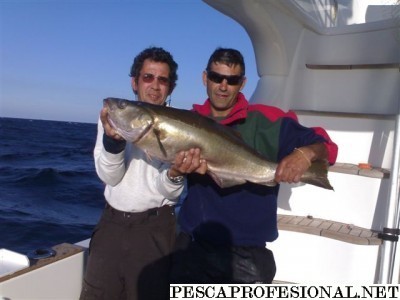 It is usually found in the Atlantic Ocean in northern France, Germany, Netherlands and Iceland, in southwest Greenland, as well as on the coasts of eastern Canada, rarely it is changing climates and is very rare at lower latitudes found. 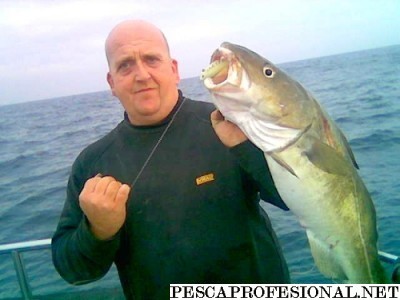 In Spain was rarely seen at auction and if it were would correspond to the shores of the North.

It is an active fish that usually live in small groups, in water at a depth of 200 meters. Usually it distinguished by having a slightly dark skin loin ranging from black and dark green (for this reason it is called coalfish), It has a forked caudal fin.

The reported age of a specimen has been 30 years. The strength and size of the fish makes it one of the most popular for sport fishing.