In the carangida family of one of the maximum exponents is the giant horse mackerel whose hydrodynamic shape is unequivocal of the Carangidae family., Yellowtail known as Jacks or, with a size of 1.70 meters and a maximum weight of reported 176 pounds. 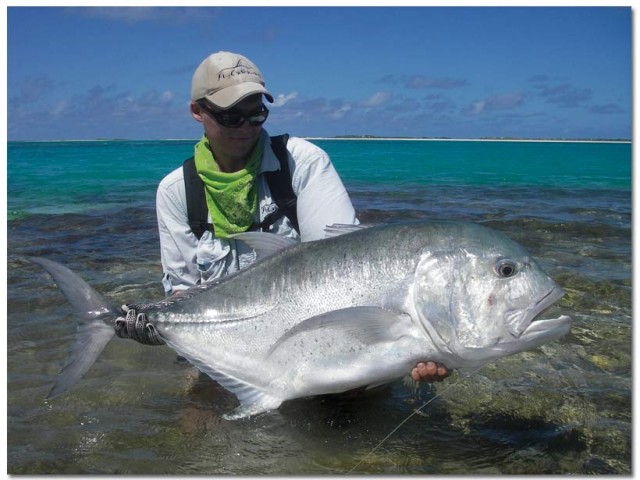 The GT as it is known, inhabits areas near ocean reefs and falls with natatorio range 10 a 188 meters, areas where it can be found in the Pacific are Indo, Red Sea, the east coast of Africa to Hawaii and the Marquesas Islñas, north to southern Japan to the northeast of Australia. 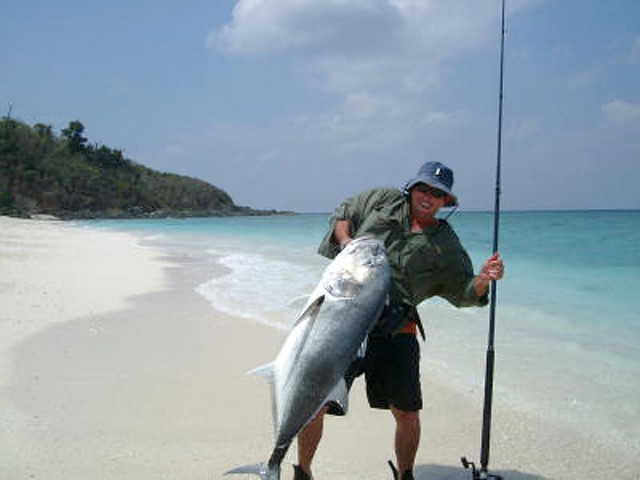 The giant horse mackerel is a fish that moves in schools with a number of congeners in constant search of various prey within which fish such as shrimp are found., lobsters, squids. 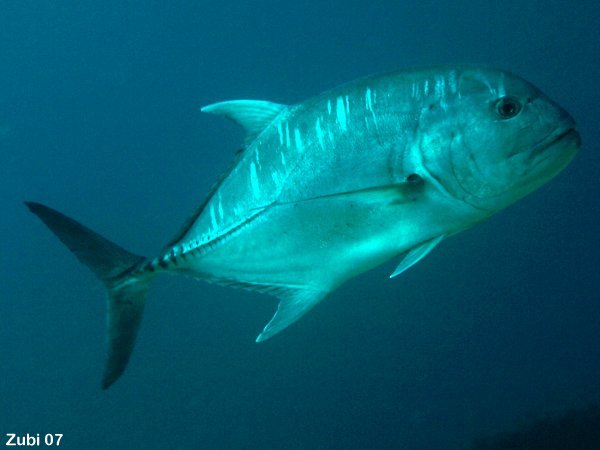 Is a formidable predator that once it has decided to attack fires at speed on his prey followed by some of the fish school as they are fierce competitors including. 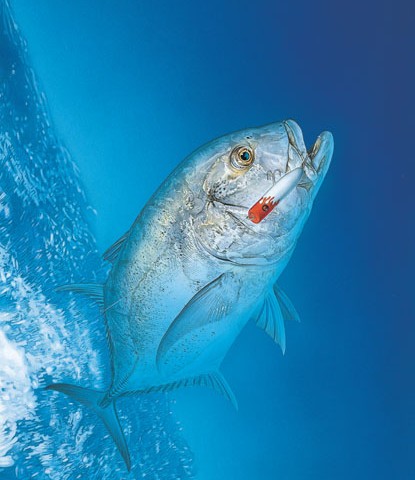 A level of fishing is unique multiple lures that goes to whether these surface, sunken or total depth so also can be captured in the form of deep or deep jigging jigging; also goes very well with the live bait if they are presented either at the level of fund in slow trolling.

When lures work in launch mode the speed is key to capture them as surface lures are used must remove the lure of the mouth it irritates showing a strong attack on the lure.

The engagement of these fish is very severe and pulling power is definitely huge folding cane and demanding the fisherman to do their best, it requires good technique and patience lever and the fight may take a long time with a fish that swim race generates wide range and will defend itself given its size swimming towards the bottom area repeatedly. It is one of the most fish pound for pound fighters that exists on the face of the sea.

The GT can be harvested in all the modalities either surfcasting, launching boat trolling lures or deep jigging. This generates a range of possibilities in fishing gear. If fishing is done from shore definitively the amount and strength of rope will be decisive factors for capture. 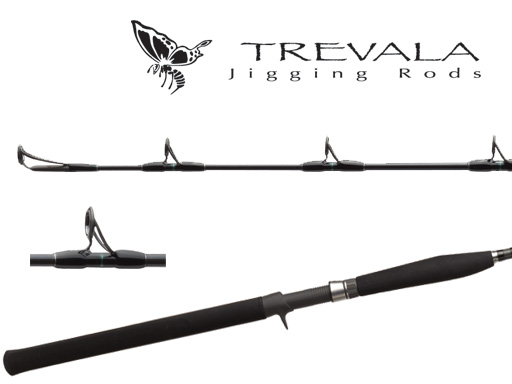 Reels containing at least 500 yards of rope, This can be from the 25 pounds to 50 pounds nylon monofilament according convenience fisherman. 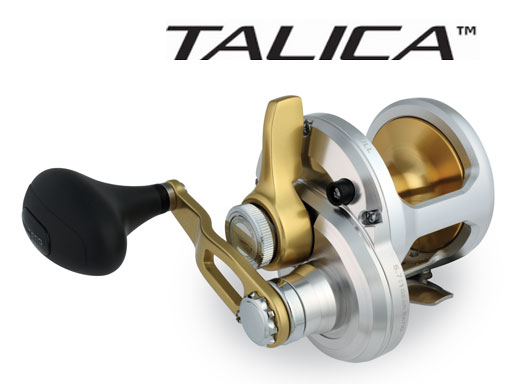 Especially if applied braided lines ideally of 50 a 100 pounds of resistance. Conventional rods can be Tallus Shimano and Jigging Spinning and famous resistors Trevala 65 a 200 pounds.