Spotted Muskie is a variety of family muskies, two different species differ in this species.

Muskie pantera negra: The Black Panther pattern is the rarest of all Muskie patterns and although this variation is found in many lakes, Lake St. Clair seems to produce more. 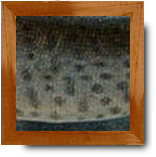 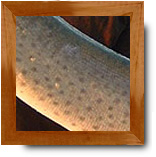 One sure way to differentiate the two species is to have sensory pores on the underside of the jaw. A Muskie will have seven or more per side, while the pike never have more than six. The lobes of the caudal fin in muskellunge tail hit a sharper point, while northern pike are generally more rounded. further, Another difference with pike, It is that losMuskies not have scales in the lower half of the operculum. 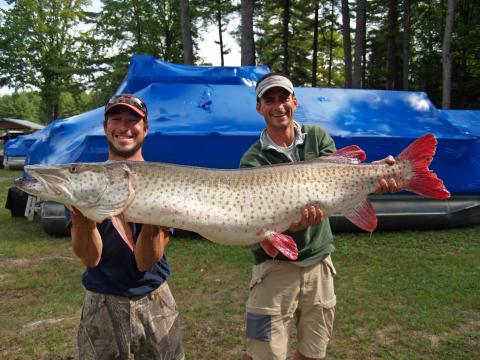 The Muskies take advantage of any prey passing within reach. Most of the diet consists of fish, also it includes crayfish, frogs, pathos, snakes, muskrat, mice, Other small mammals, And small birds. The mouth is large with dangerous teeth. Usually they catch their prey by the head, They hunt prey that are up to 30% total length. In the spring, They tend to prefer smaller prey because their metabolism is slower and in the winter they like larger prey. 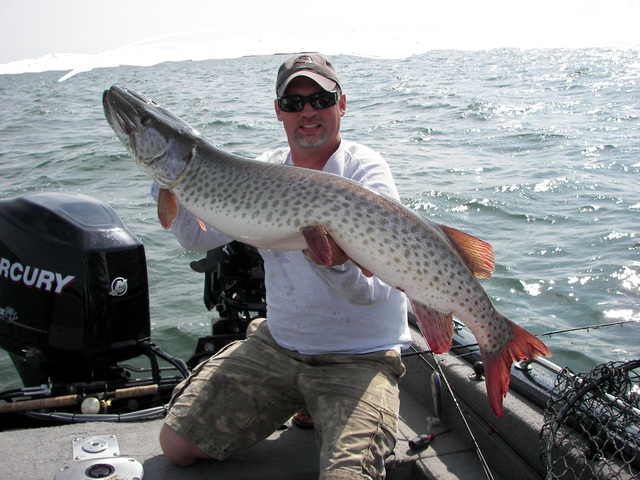 The muskellunge is gregarious. They spawn in mid to late spring, somewhat later than pike, shallowest, vegetated areas. The males arrive first and try to establish dominance over territory. Spawning can last from five to ten days and occurs mainly at night. Zygotes adhere to plants and are then abandoned by adults. Those embryos that are not eaten by fish, insects or crabs hatch in two weeks. The larvae live in the egg until the mouth is fully developed, moment they begin to feed on copepods and zooplankton. Soon they start to catch fish. 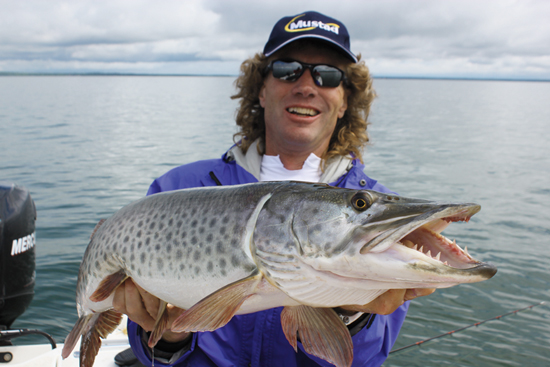 The adults have few predators muskies, except birds of prey and fishermen, But the youth are consumed by other Muskies ,( northern pike, Bass and Sunfish). The reproduction rate is low and slow growth makes the population being highly vulnerable to overfishing. This has led some countries to establish artificial breeding programs in an attempt to keep population rates. 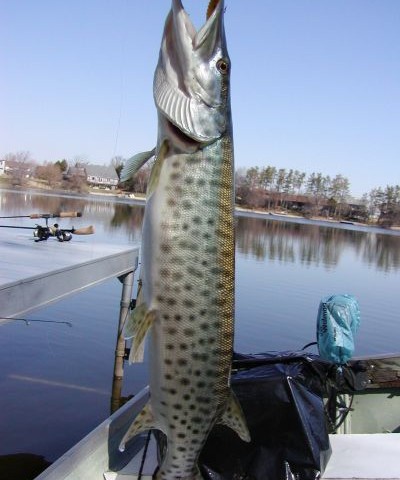