Leiarius is a genus of catfishes (order Siluriformes) de la familia Pimelodidae. It consists of four species. Most species of the genus “ornamental species are kept as pets in the aquarium hobby. 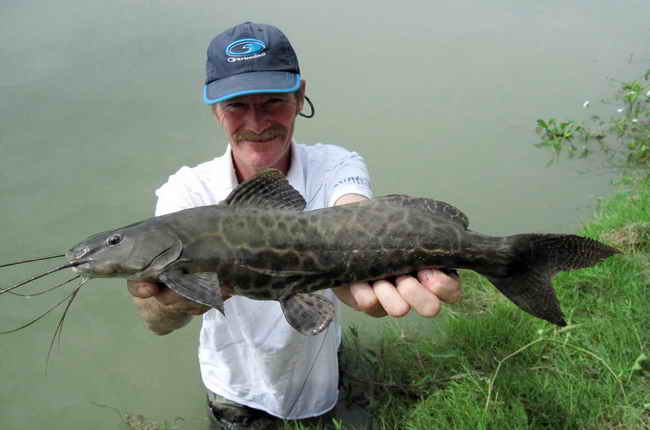 L. marmoratus is in the Amazon basin, Esequibo, and Rio Orinoco . On the other hand, L. pictus is only found in the Amazon and Orinoco river basins 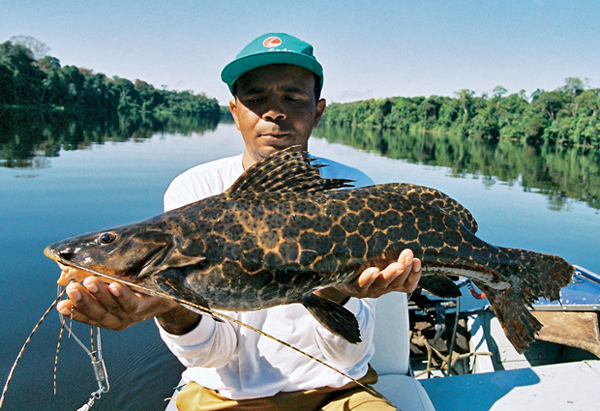 These two species can be easily confused. The body L. pictus is dark brown with brown spots, with a paler color ventral. In juvenile L. pictus, Two parallel lines and light bands curve below the dorsal fin body to the caudal fin. In juveniles of both species, the maxillary barbels are very long and ringed with black and white. Both species grow, their chins be reduced in proportion to their size, and the lobes of the caudal fin, which they are rounded in young, They are become much more acute. as L. marmoratus grows, It darkens and dark spots become a pattern marble. Both species have a large dorsal fin sail. 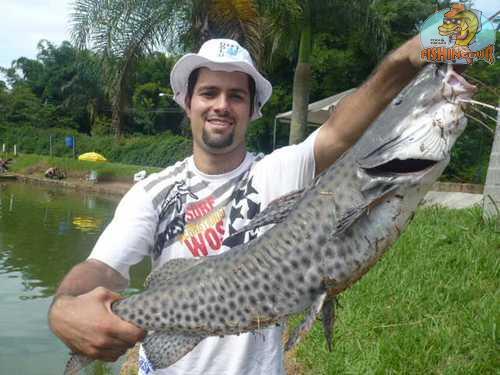 L. marmoratus lives in rivers, deep wells, and lakes. Young or adult form large shoals sub-. This species prefers to wear on rocks and tree trunks during the day, being more active at dawn, dusk and night. 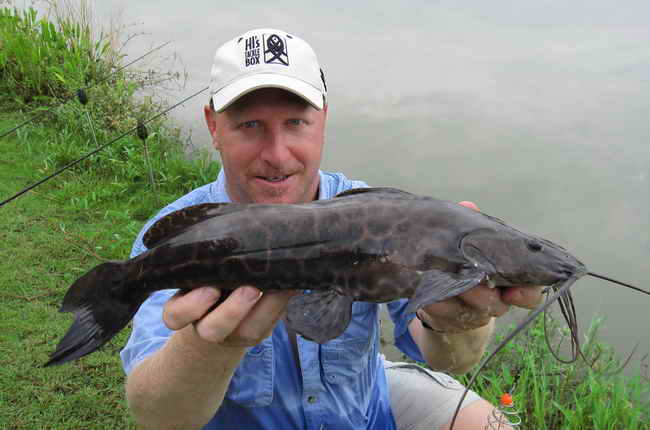