Catfish is the common name of a 2.200 fish species, of which about 1.200 They are living in South America, where it is also called bagres. Two families are primarily marine, the rest live in freshwater. Most cats are nocturnal scavengers and fish living near the bottom in shallow water.

Cat fish name is derived from the tentacles or wattles, extending on either side of the upper jaw and, in some species, also lower jaw, like a cat's whiskers. The dorsal and pectoral fins are often provided with sharp spines, sometimes poisonous, They used as a defense and can cause serious injuries. Some members of different families of catfishes of America are covered with bony plates crammed under the smooth skin. These catfish have two pairs of chins, very long and very short supplementary; his teeth are tiny and abundant. Some genera Pacific grouping representative species such as coatete, catfish or cat sailor and topsail catfish. 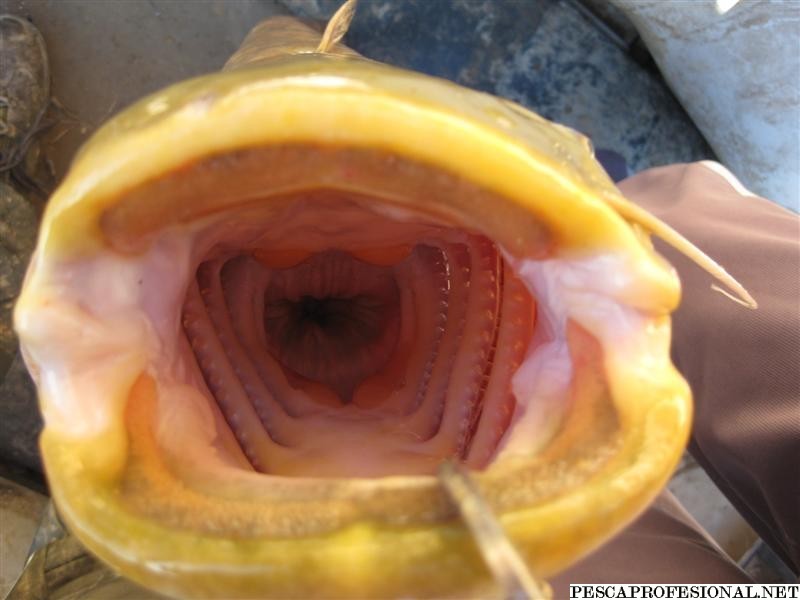 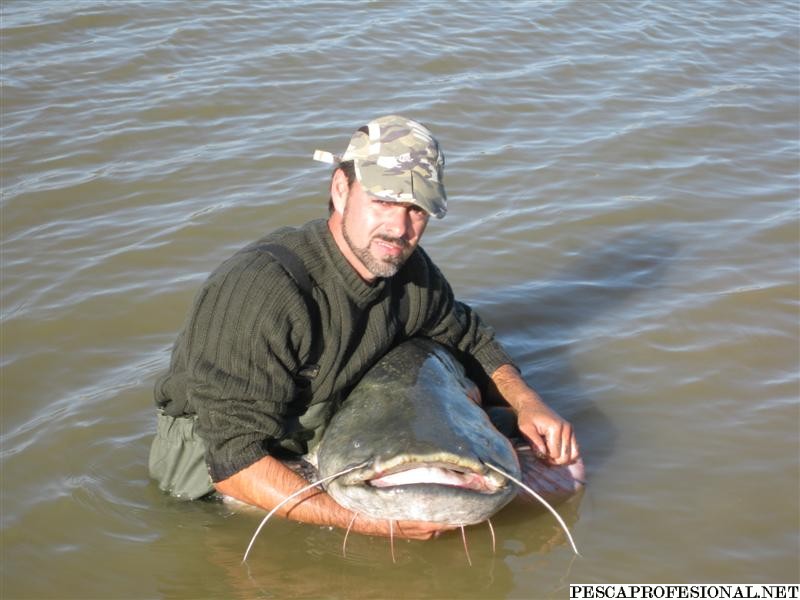 The electric catfish of the Nile River and tropical central Africa is capable of producing electric shock. Another unique cat fish is catfish walker, who is originally from eastern India and Southeast Asia. This species was discovered in 1968, near Boca Raton, in Florida (OF. UU.), imported by traders of tropical fish. Its maximum length is 56 cm . During the dry season the cat 'walking fish’ by flooded land in the rainy season, combining a sliding movement with strong shaking tail. further, introduced into the interior of the earth a powerful spine of each flipper as a pole that propels the fish forward. It is able to breathe through a modification of the branchial arch, forming an air chamber. 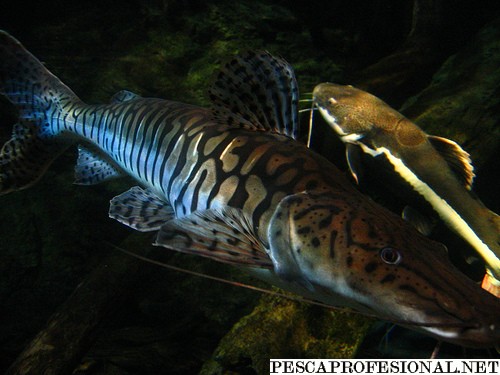 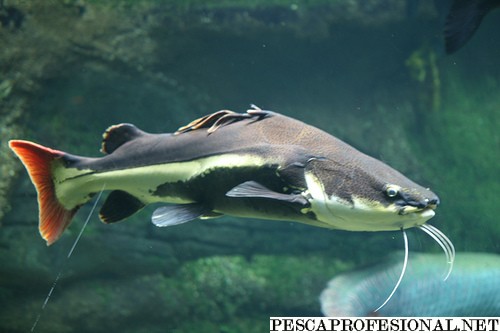 It is an order of fish ostariofisos, mostly freshwater, widely distributed and over 2200 species, grouped into 38 familias.Su size is varied, including species from a few centimeters to some of the largest freshwater fish in the world (Silurus glanis, Paulicea sp., Pseudoplatystoma sp., Pangasionodon gigas). Usually fish are benthic, with elongated body, depressed dorsoventrally, lacking or flakes coated plates. 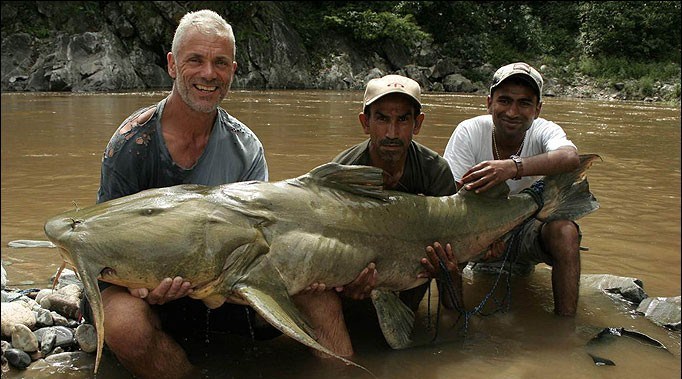 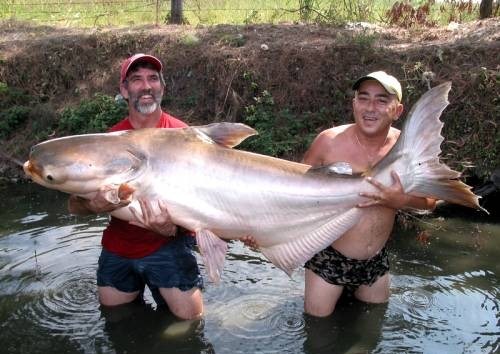