It BELONGS TO THE ORDER OF FAMILY sisoridae SILURIFORMES 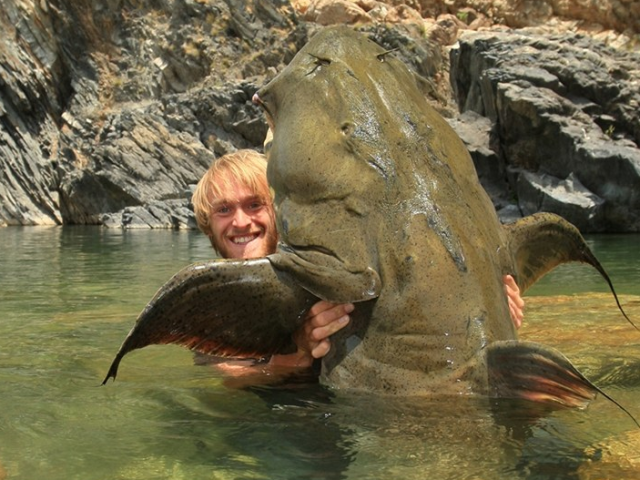 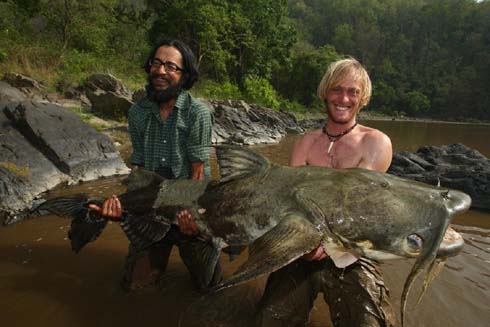 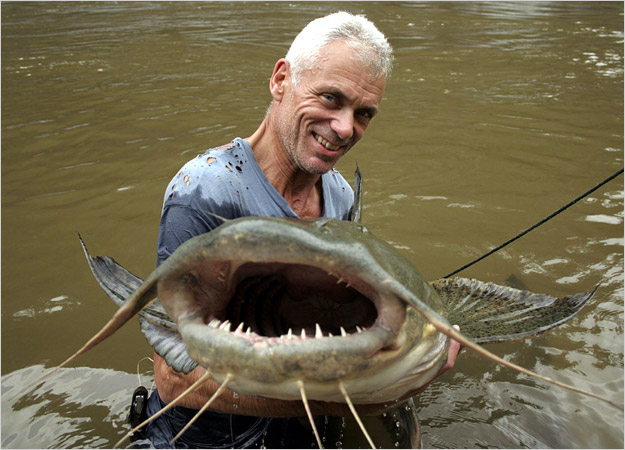 When migration occurs up tents rio, faithfull usually the rainy season,when the current is very strong and the water is murky, the Goonch bullheads meet in banks and trace the river behind their prey. 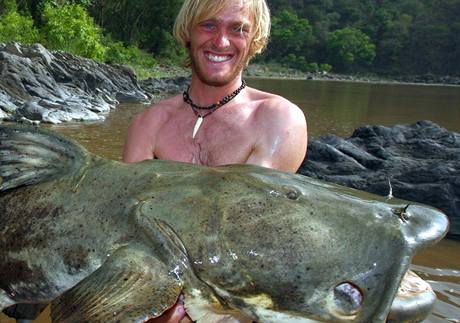