Brown trout, brown trout and reo (Salmo trutta) It is the most common and favorite trout anglers, because they live in inaccessible environments, where it is sometimes difficult to reach with a decoy, joining this, characteristics of mode elusive, unpredictable, aggressive and highly astute, that make it difficult to cheat, setting his capture as a fact really special. 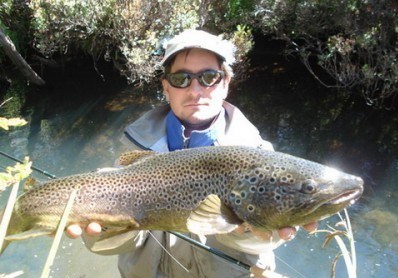 It comes from Europe and is the wildest of all and proves aggressively defending its territory. 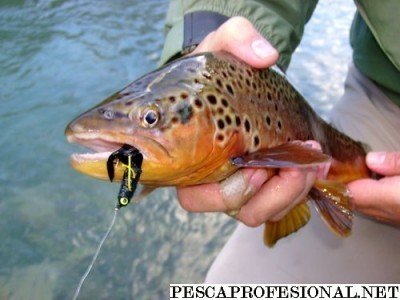 Its color is brown rivers darker on the back, toward the flanks golden brown and tops in your abdominal region, with yellowish white. 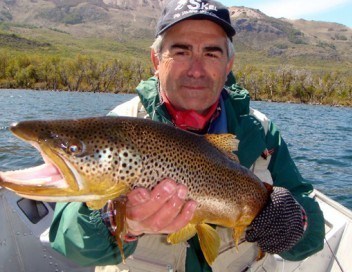 It has spots spread over his body, at the top it is green or brown and sides are mixed with red spots wrapped in pale circles. It is very corpulent and have come to see copies up 14 kg.

It is found in a lot of environments. It feeds on aquatic and terrestrial insects (larval stages and adults), crustaceans and adult specimens are large consumers of fish.

There is an old legend that trout after mating with the male, female trout eats as proof of loyalty. 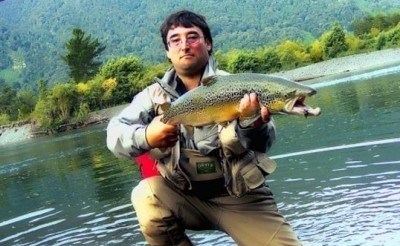 The said “I love you, as trout trucho” born of this species and its peculiar way of showing love. But rather it's just a funny pun. 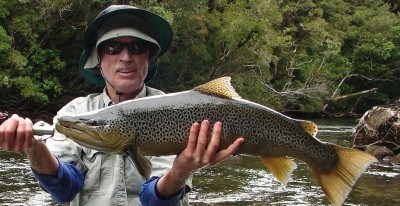