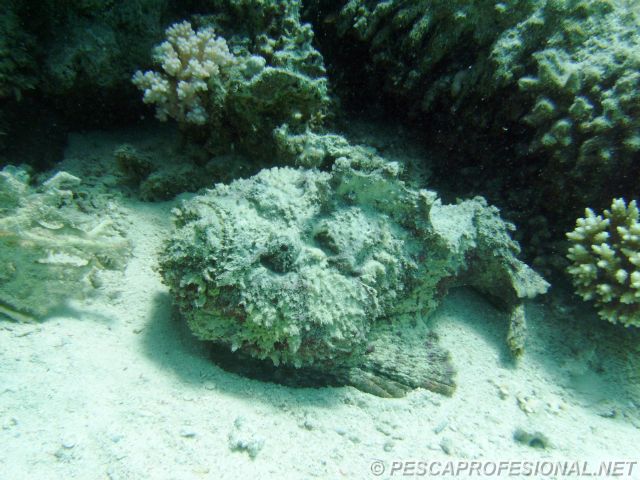 According to several media specializing stonefish venom IS THIRD WORLD'S MOST POWERFUL. 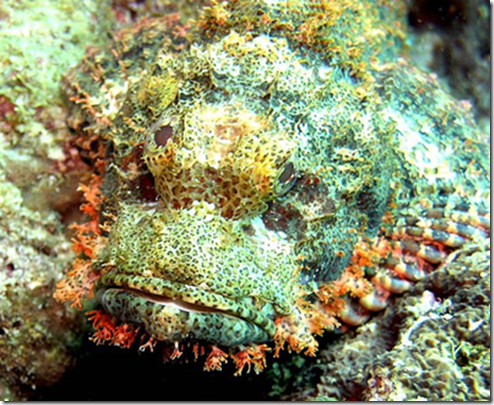 Stonefish (Synanceia rough) It is a kind of actinopterigio escorpeniforme sinancéido that inhabits tropical waters of the Indian and Pacific Oceans. 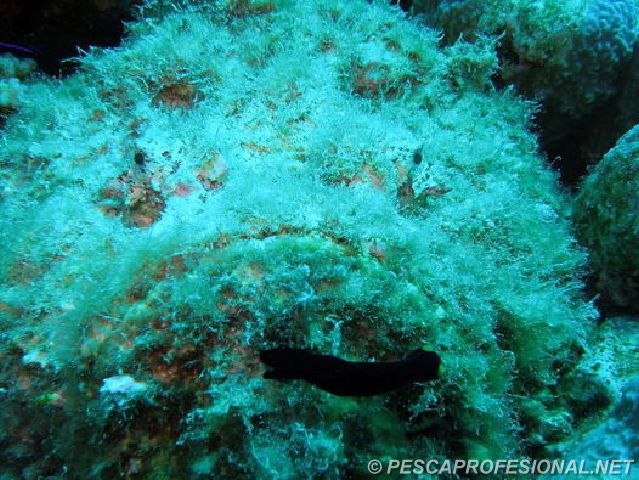 The poison is so potent as cobra, cytotoxins and neurotoxins have. Clavarnos a thorn appears to intense and excruciating pain, with a risk of drowning bather, the pain radiates throughout the member and reaches its maximum at the time. It is accompanied by headache, vomiting, intestinal spasms, arterial hypertension, sometimes with cardiac arrhythmias, muscle paralysis, seizures, coma and cardiac arrest. If the patient survives, Wound healing is slow, with abscessification thereof. It also has a second line of defense Tubers are glands that besides helping mimic the fish secrete a very potent toxin. 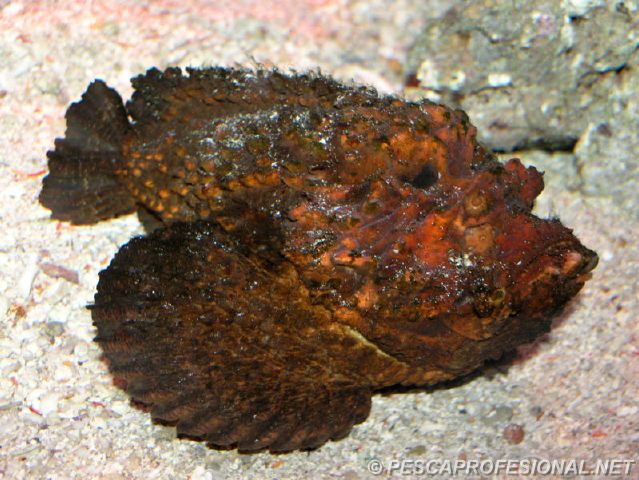