Jeremy Wade It is a British biologist, TV presenter, end fisherman cane and writer specializing in travel and natural history. He is best known for his television series River Monsters, produced by Icon Films.

He has a special interest in the river and freshwater fish, that they have led some of the most remote rivers in the world for more than 25 years. 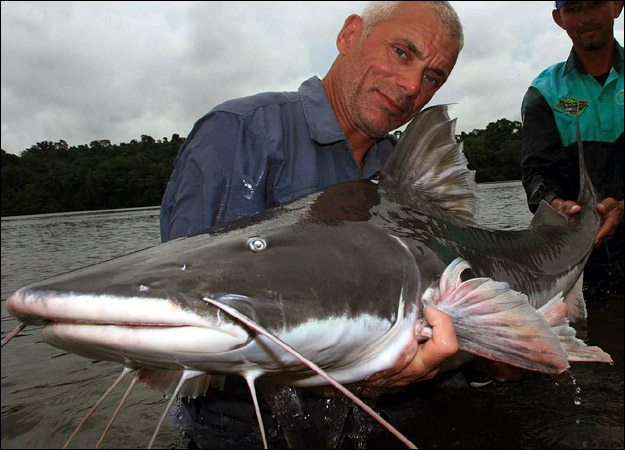 He is known to use fishing as a means to look beneath the surface of human life in remote locations, particularly the Congo and Amazon. Having grown up in rural Suffolk in the UK, He studied zoology at the University of Bristol and was a professor of biology at an elementary school in Kent.

Wade began fishing in the Suffolk Stour and went on to Stillwaters fishing carp and catfish. To the 16, he was the youngest member of the British Carp Study. In his early twenties, Nevertheless, He hung bars, a response to anti-social overcrowded British lakes. Then, in 1982, inspired by an article about fishing for mahseer, He traveled to India. 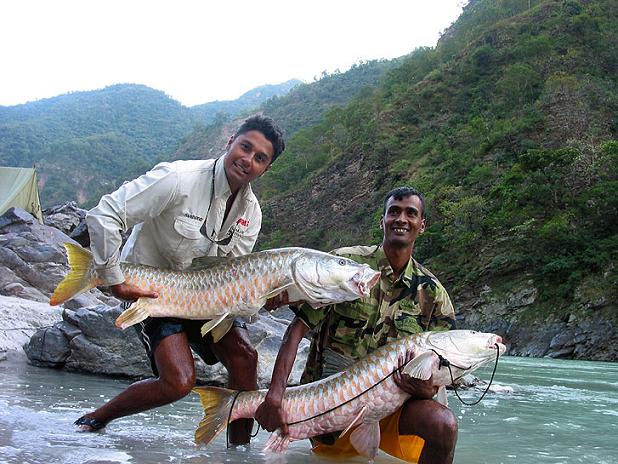 Since then, He has conducted expeditions to Southeast Asia, Zaire (now Democratic Republic of Congo), the People's Republic of Congo (Currently Republic of India …), (again) and Amazon. During these trips he contracted malaria, He was arrested for spying, He narrowly escaped drowning and survived a plane crash. In the middle, He has worked as a tour leader, a motorcycle dispatch rider, teacher supply and art teacher, translator (Portuguese-English), public relations consultant, dishwasher and journalist. For a time he was a senior editor at an advertising agency until the excitement became too. 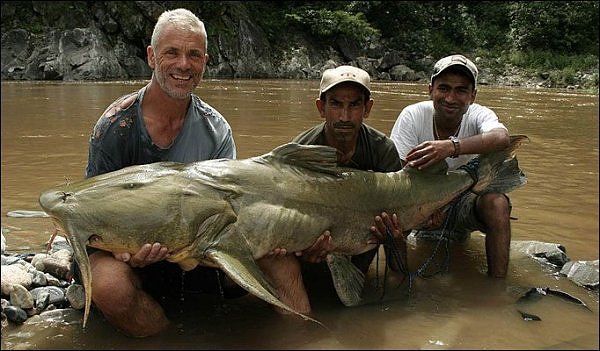 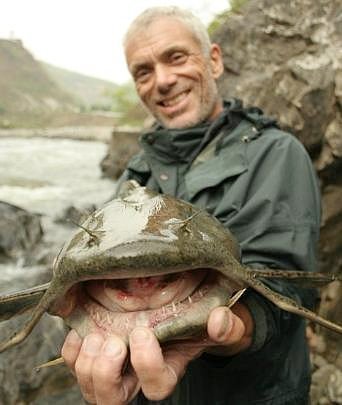 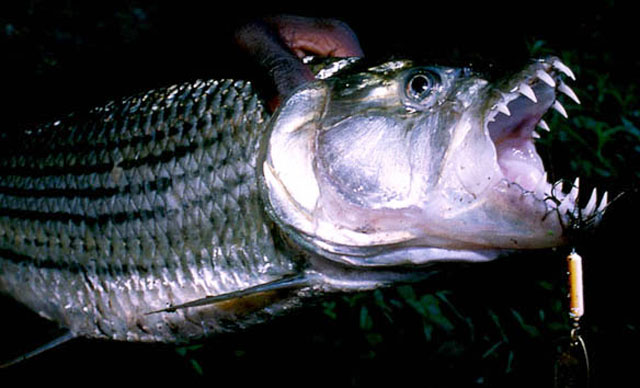 In 1992 Somewhere published Mad River (Written with Paul Boote). This tells the rediscovery of the Indian mahseer and goliath tiger fish of Congo and is considered one of the classics of literature fishing rod. But his knack for finding rare creatures not limited to fish. In 1994, scientists were puzzled by an animal photographed on a lake in the Amazon. By the BBC Natural History Unit next year, He succeeded in filming after a surveillance operation five weeks. Since then he has had another myth Amazon – the giant arapaima – the subject of his British TV series 2002, JUNGLE HOOKS. his series 2006 JUNGLE HOOKS: India also has an underwater creature, not seen before on TV.