There are many animals in the world that have killed millions of people, who would think that some of these animals, seemingly harmless have killed many people.

Here, the ranking of the 10 most dangerous animals in the world.

These tiny insects that normally produce an itch you can transfer many diseases like malaria. These small insects are responsible for more than 2 million people a year deaths. 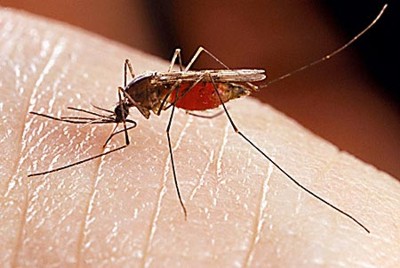 commonly called sea wasps by their dangerous poison, They have some resemblance to jellyfish. It is Australian species, Philippines and other tropical areas. They can have up 60 tentacles each 15 foot long produce enough toxin to kill 60 humans. 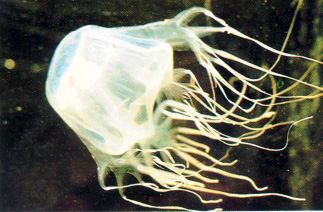 They are a group of venomous snakes, known for their menacing and bite. They inhabit tropical and desert areas of southern Asia and Africa. It is easy to recognize because they display a "hooded" in the head when they are irritated or endangered. They feed on rodents and birds that kill by injecting a neurotoxin through fangs. Although not the most venomous snakes, It is the cause of most 50 000 deaths a year from snakebite that occur in the world. 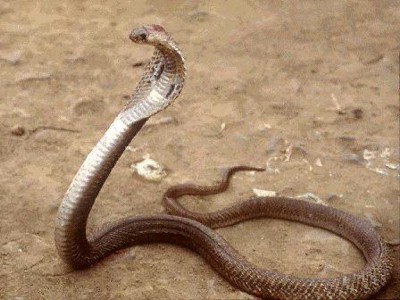 It is a carnivorous mammal considered the second largest feline in the world, after the tiger. Currently you can only find them in various parts of Africa and India. These cats prefer to live in warm places. They are considered hunters almost perfect. 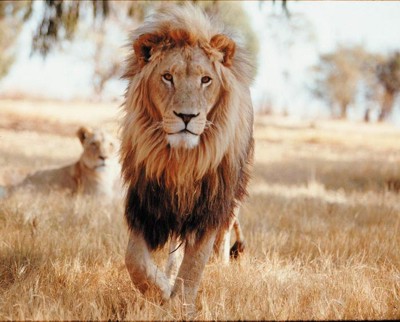 These animals have a well developed nasal extension (commonly known as fallopian), thanks to its developed muscles allow them to use it as a hand to grab objects and food. Elephants also have fangs, big teeth sticking out his upper jaw. Another of the main features of elephants is that they have a large pinna. The main function of these ears is the animal thermoregulation. They feed almost exclusively on herbs, tree bark and some bushes. Elephants are not all as friendly as you may think they are the cause of death 500 people a year on average.

It is a species of shark found in warm and temperate waters in almost all oceans. Its jaws open to such an extent that the shape of the head deforms, and then closed with a force 300 times that of a human mandible. The teeth are large, Boules, triangular and very wide. Blood in the water excites them and proboca to bite anything that moves.

It is the largest species of crocodile that exists today, because you can reach 7 m long. He lives in rivers, lagos, swamps and estuaries of western India, Sri Lanka, Bangladesh, South Indochina, Malaysia, Philippines, Indonesia, New Guinea and northern Australia, preferably in areas near the coast. They are incredible swimmers and swimming at speeds up 43 km / h and can advance 4 A single pulse meters with tail. They are very dangerous to humans. 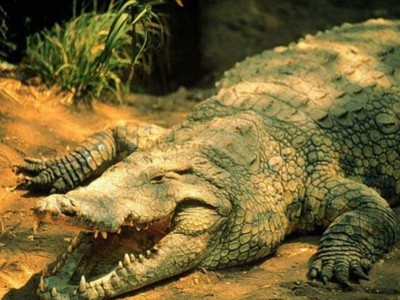 It is a large mammal that rivals his relative, Kodiak bear the title of largest land carnivore on Earth. He lives in the middle and icy polar areas. It presents a more elongated profile than other bears and more developed legs, both walking to swim long distances. It has a dense coat that really is not white, but translucent, consists of thousands of hollow hairs (that being filled with air, They are a good thermal insulator). Under the skin coat is, which it is black to better attract solar radiation and thus increase body heat. Commonly eaten elephant seals and other arctic mammals. 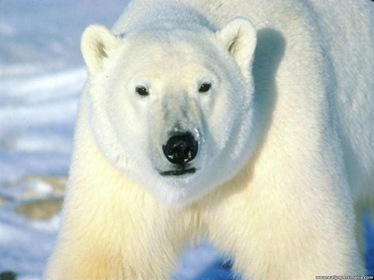 It is a large wild bovid that inhabits forests and savannas of sub-Saharan Africa, especially east of the continent. The Cape buffalo has a height above the shoulders 1,7 meters and nearly three and a half long. It can weigh up 900 kilos. The horns are thick and well developed, curving upward at the ends. The fur is dark brown or black and short length, only along the end of the tail and the edges of the ears. The danger of this animal is when there is a stampede. 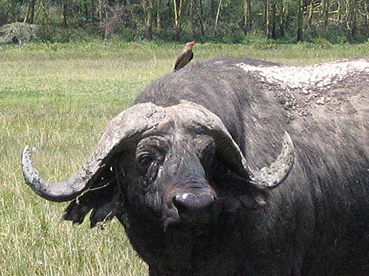 Poison dart frog, poison arrow frog, or just dart frog, It is the common name given to the group of frogs belonging to the family Dendrobatidae. Only you find this type of frogs in two geographic regions: Central and South America.

Frogs poison dart are a small group of amphibians, daytime, and often brilliant colorations that are dangerous due to neurotoxins secreted by skin. Each of these animals produce enough toxin to kill 10 humans. 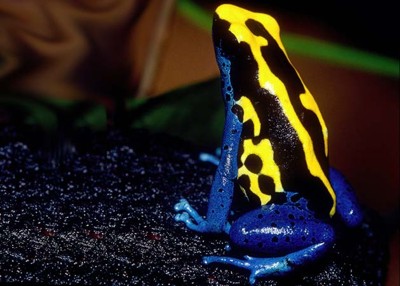 8 thoughts on “TEN ANIMALS most dangerous”