Anádromos, They live primarily in saltwater and freshwater mate. (Greek: ana up means).

catadromous, They live in freshwater and saltwater mate. (Greek: cata means below).

amphidromous, They move between fresh and salt water during their life cycle, but not for mating. (Greek: amphi means both)

The best known anadromous fish are salmon, which hatch in small freshwater streams, down to the sea and live several years; then they return to the same rivers where they were born, desovan, and soon die. 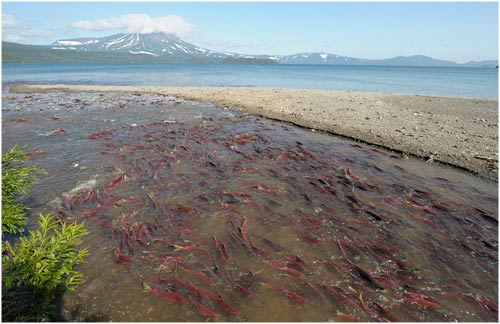 The most notable within the catadromous fish is freshwater eel, whose larvae float adrift in the open ocean sometimes for months or years, before traveling thousands of kilometers to their native streams, where they grow until they reach their adult stage, to return to the ocean to spawn. 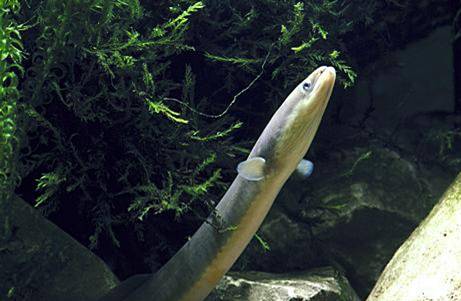 The diel vertical migration is a common behavior; many marine species are directed to the surface at night to feed; then they return to the depths during the day.

A large number of marine fish, like tuna, migrates annually from north to south, following temperature variations in the ocean. This is of great importance for fishing.

Migration of freshwater fish are usually shorter, usually from a lake to a river or vice versa, spawning grounds. 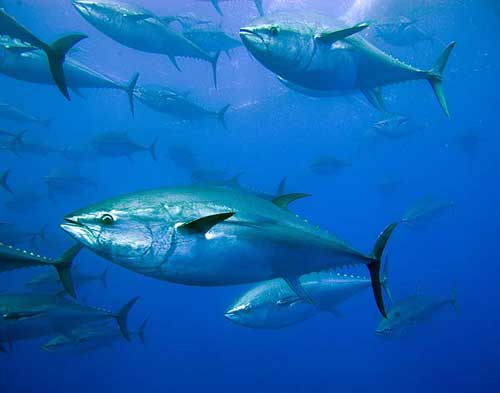 Fish and, other aquatic organisms, They can be classified by their tolerance ecologically different salinities, in euryhaline or Stenohaline, as well as other aspects of their adaptation.

One thought on “MIGRANT SORTING FISHES”