VARIOUS VIDEOS FISHING HAND OF DIFFERENT SPECIES, THE TRUTH IS THAT ENOUGH have to throw good feeling and very well prepared to get in those situations. 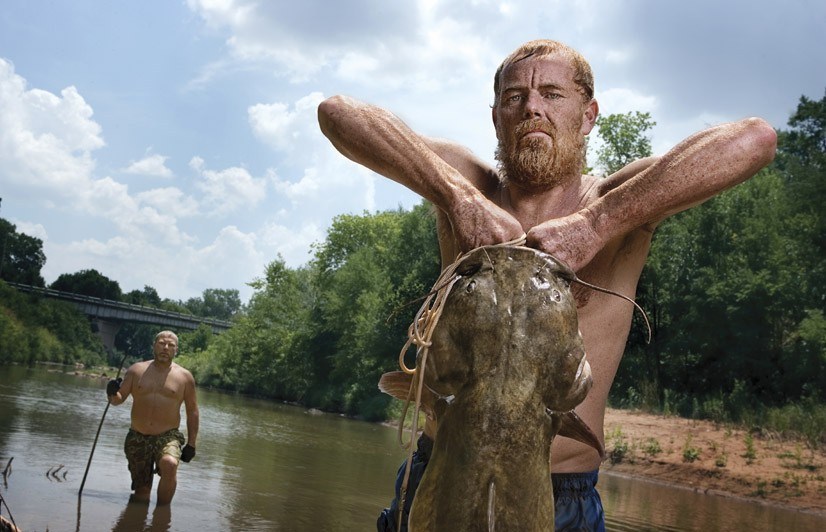 The term “Noodling”, although nowadays they used mainly to catch flathead catfish, It can and has been applied to all methods of fishing hand, regardless of the method or species of fish sought. Noodling as a term has also been applied to various unconventional methods of fishing, as any which do not use live bait, dipstick & reel, gun, Etc, but this usage is much less common.

Noodling has its roots with Native Americans, who were the first to use this fishing technique.

During the Great Depression, people with lack of resources returned to Noodling after all, it costs nothing, to put food on the table. Thereafter, family custom made, a skill that is passed down from generation to generation. 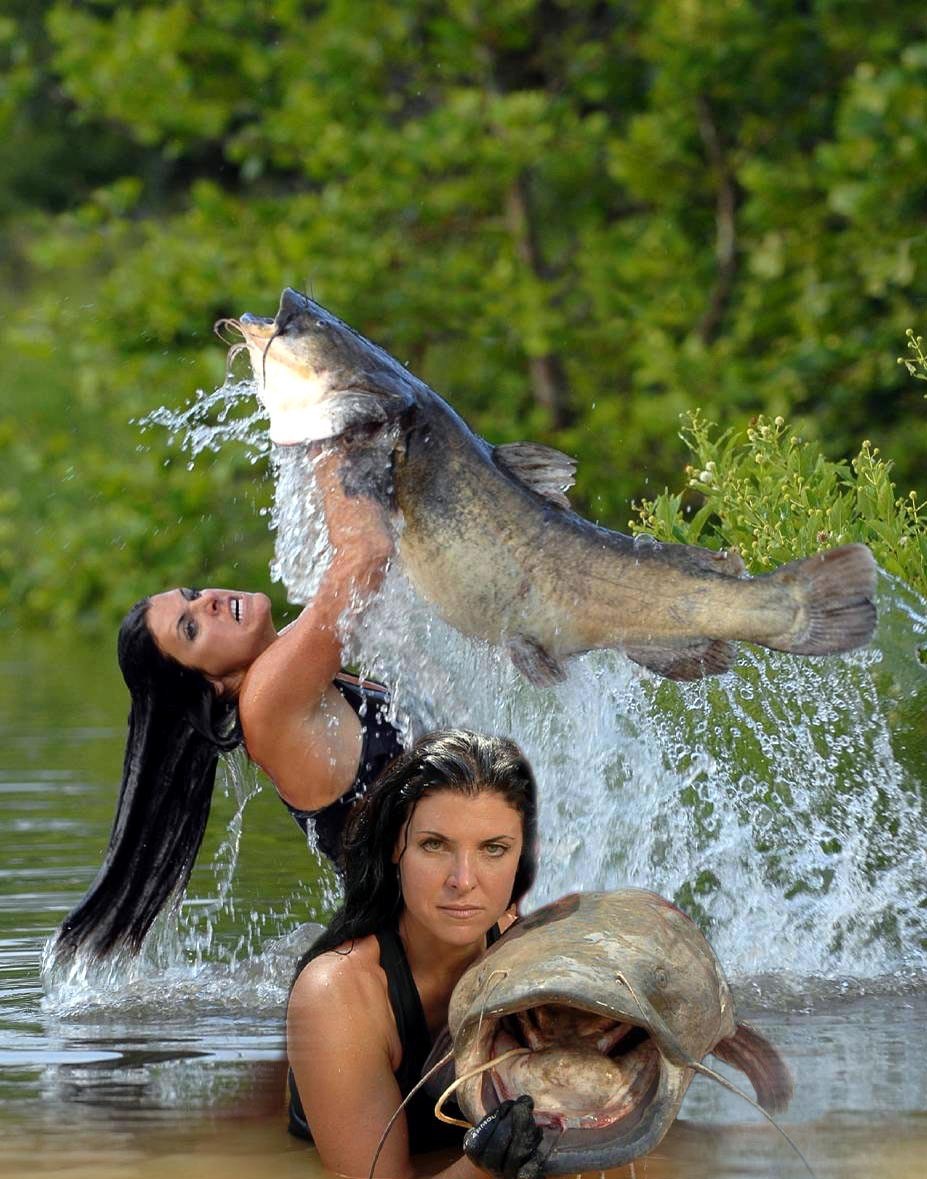 GRABBLIN CALLING IN SOUTHERN UNITED STATES IS A SPORT THAT HAS A LOT aficción, Even made FISHING CHAMPIONSHIPS THIS TECHNIQUE.

AND ANOTHER WAY TO ENJOY THE FISH WITH THIS TECHNIQUE